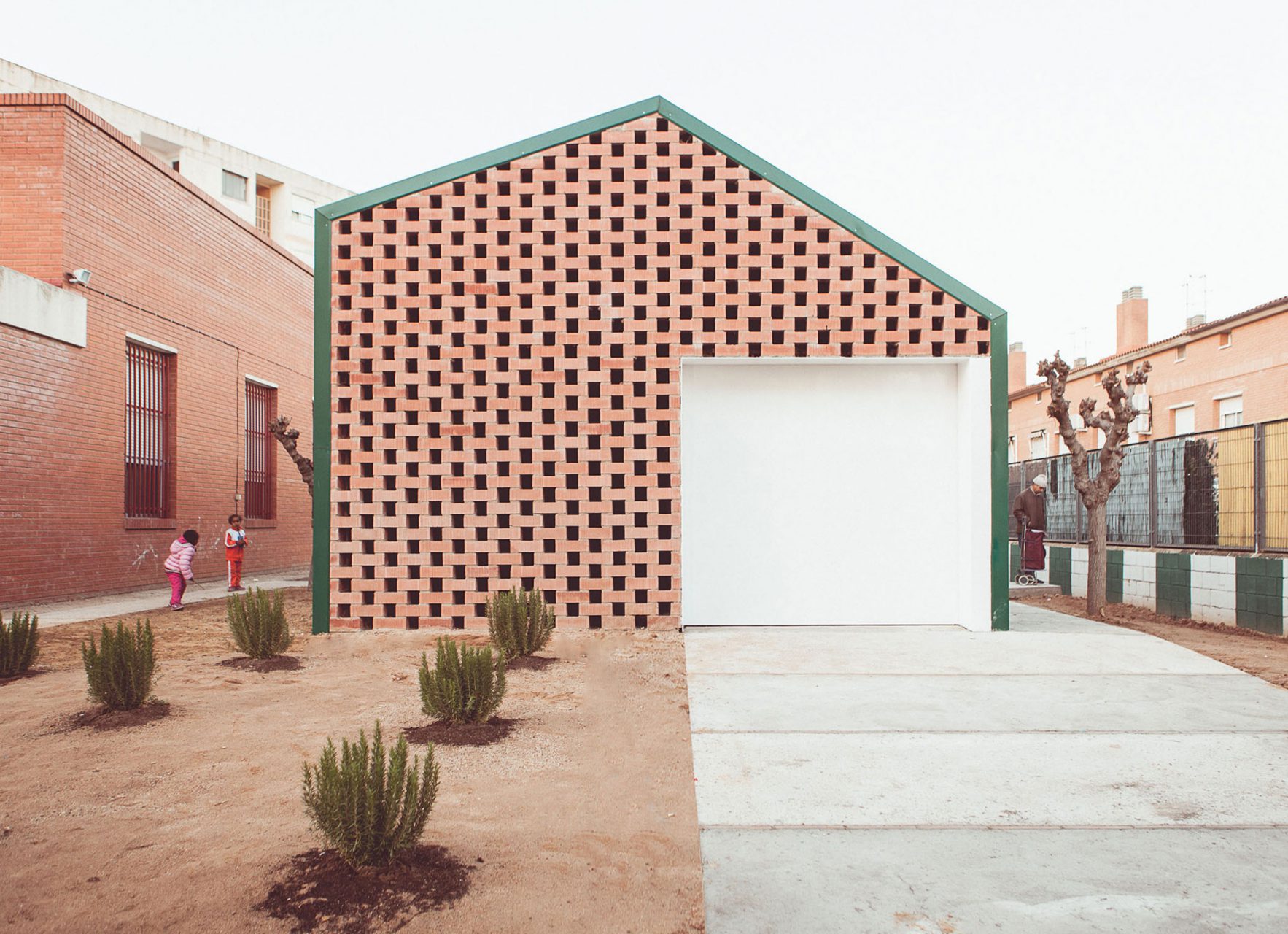 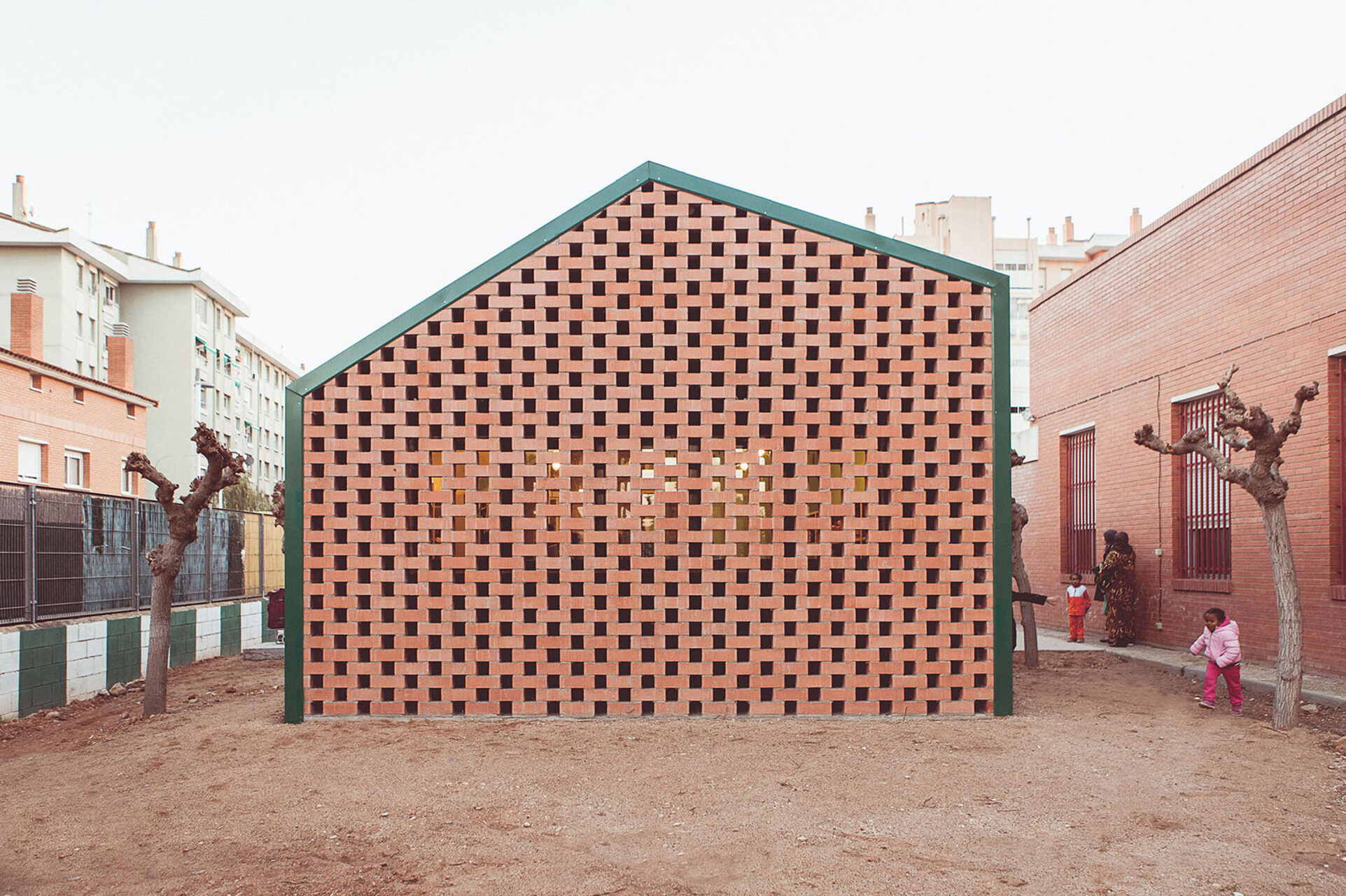 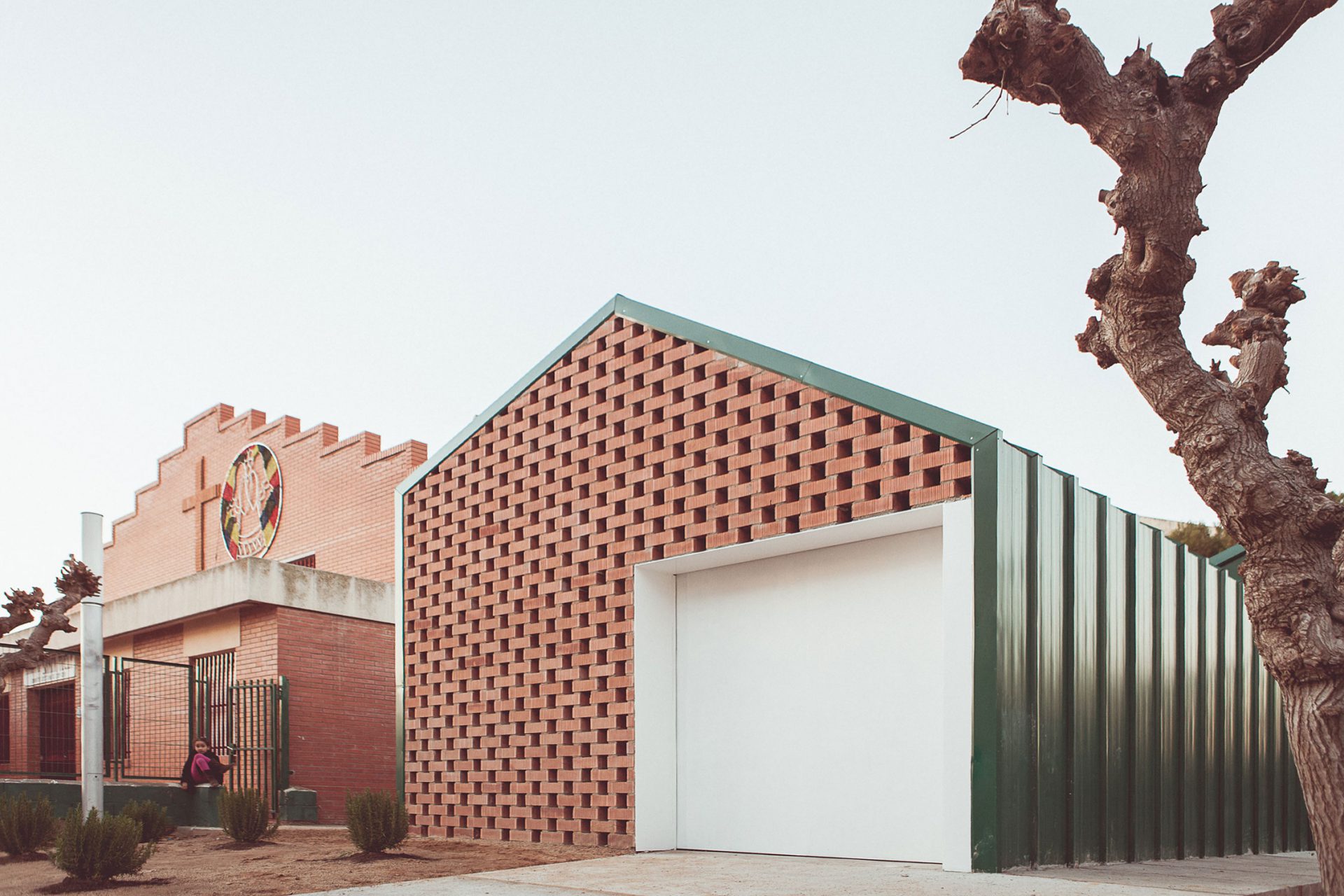 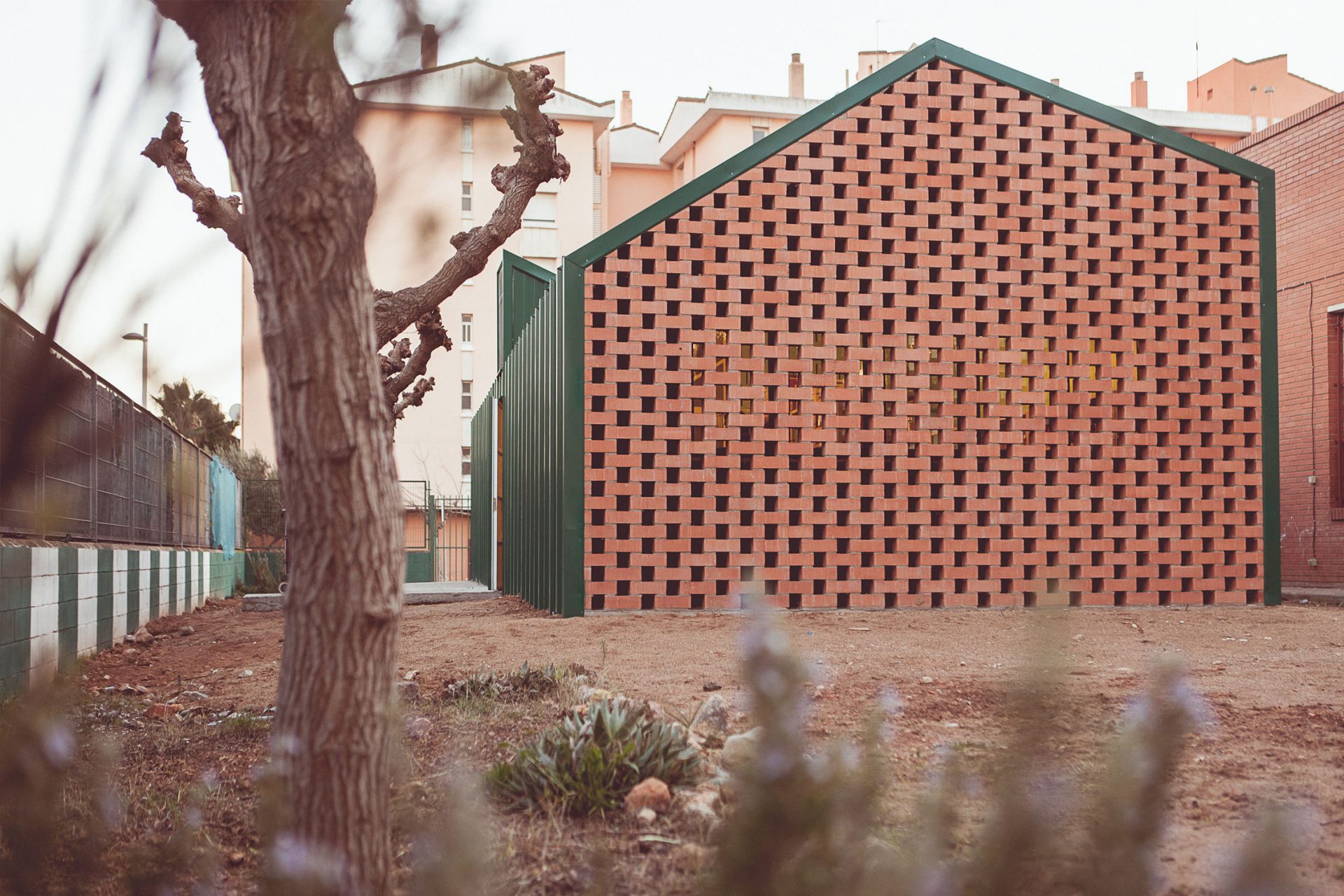 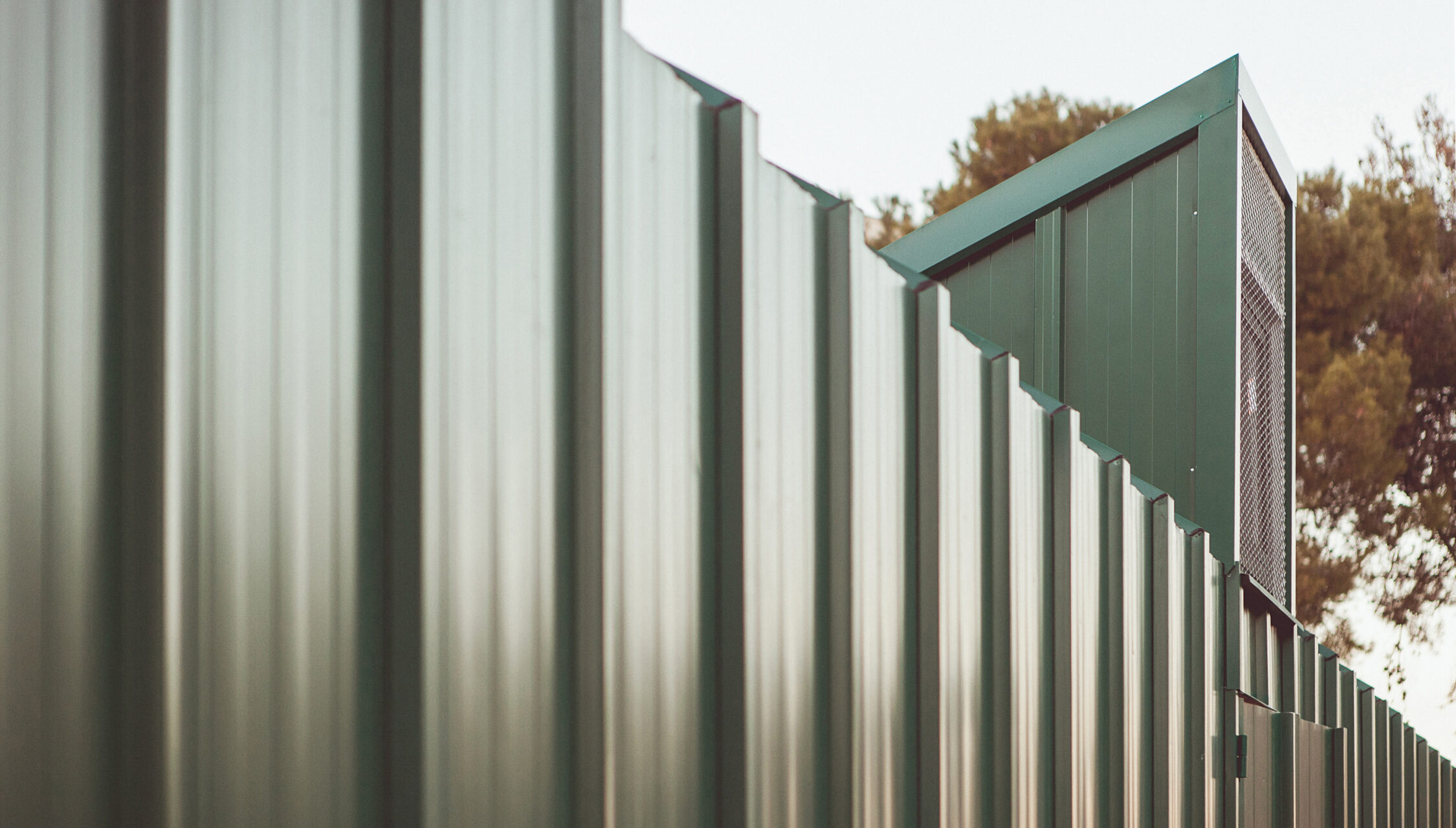 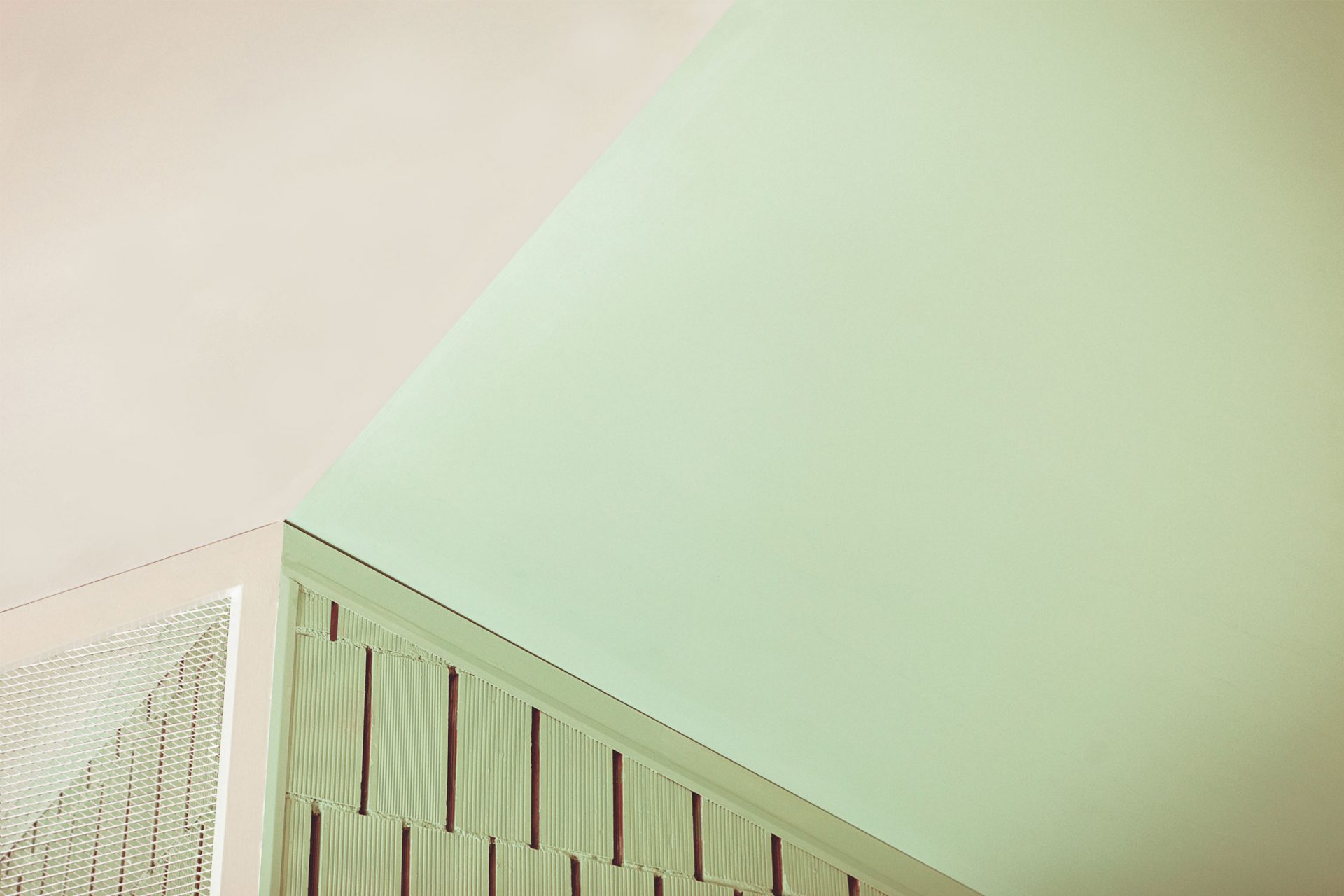 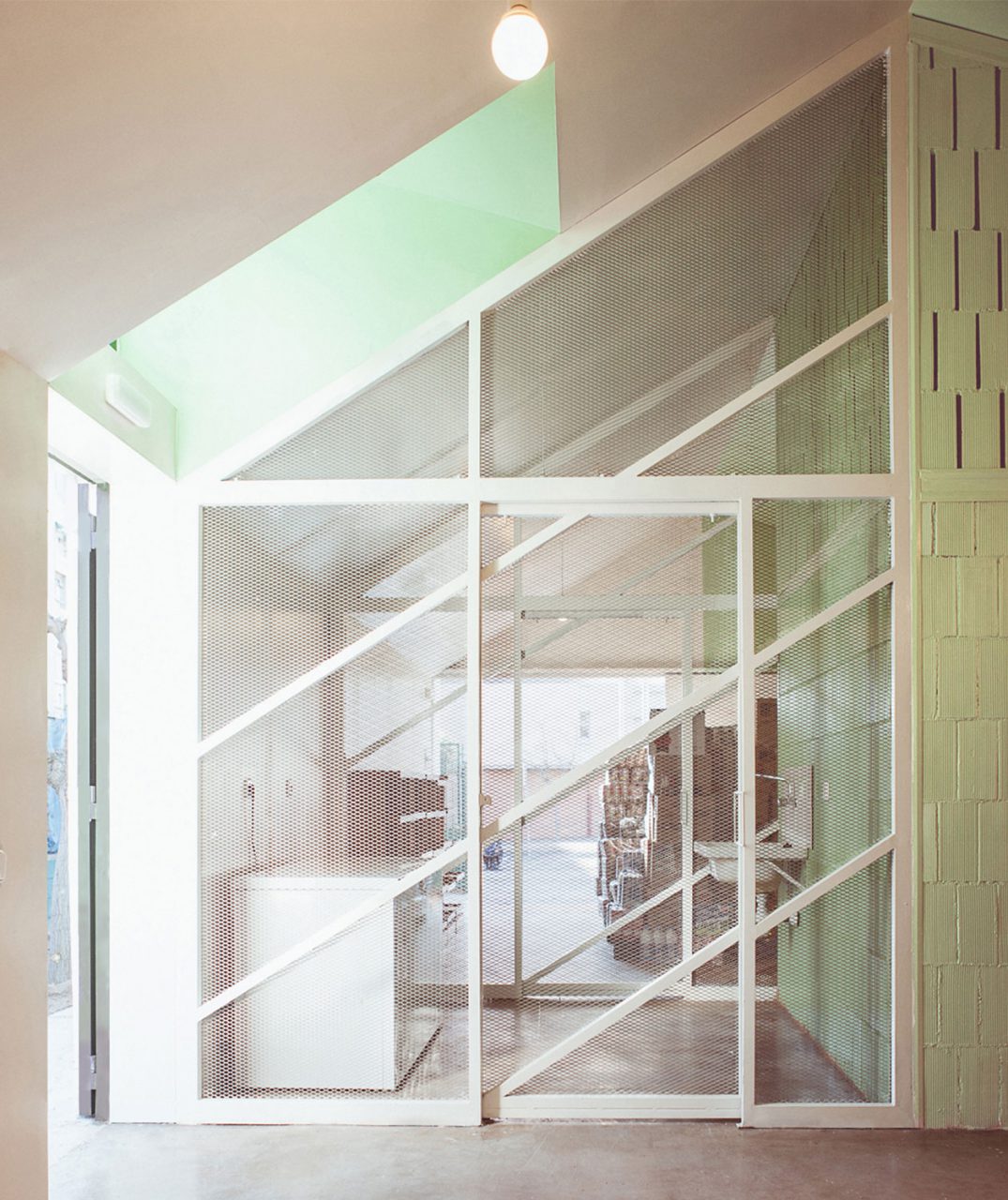 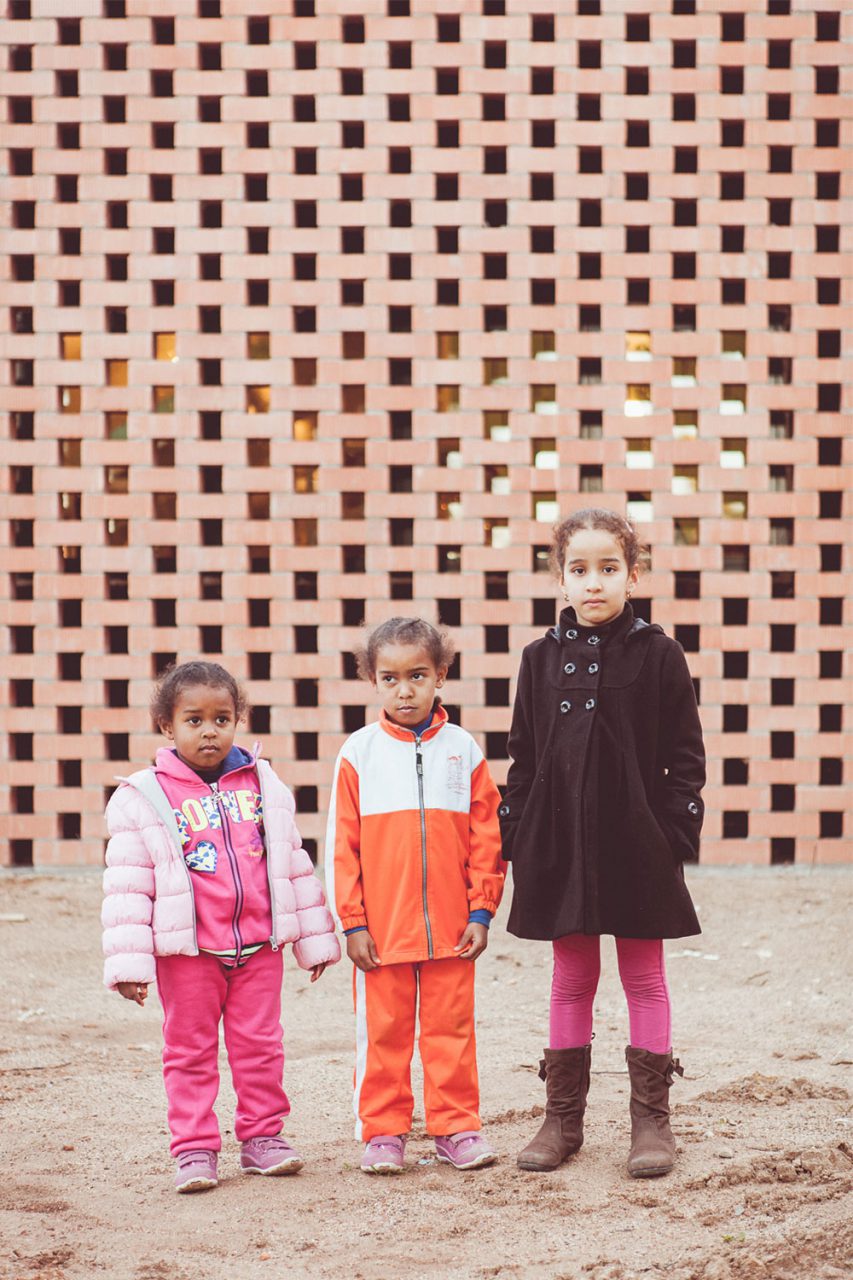 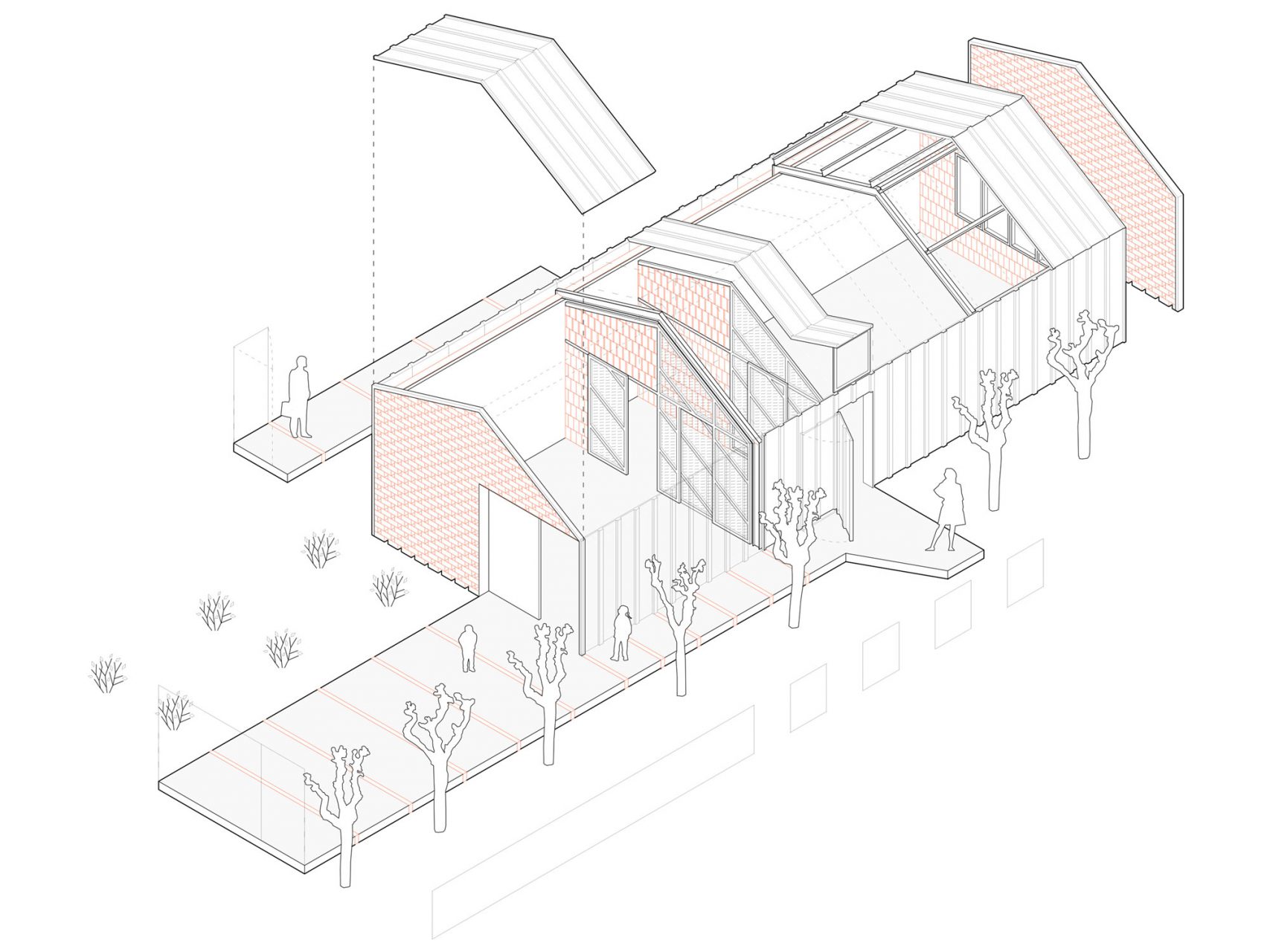 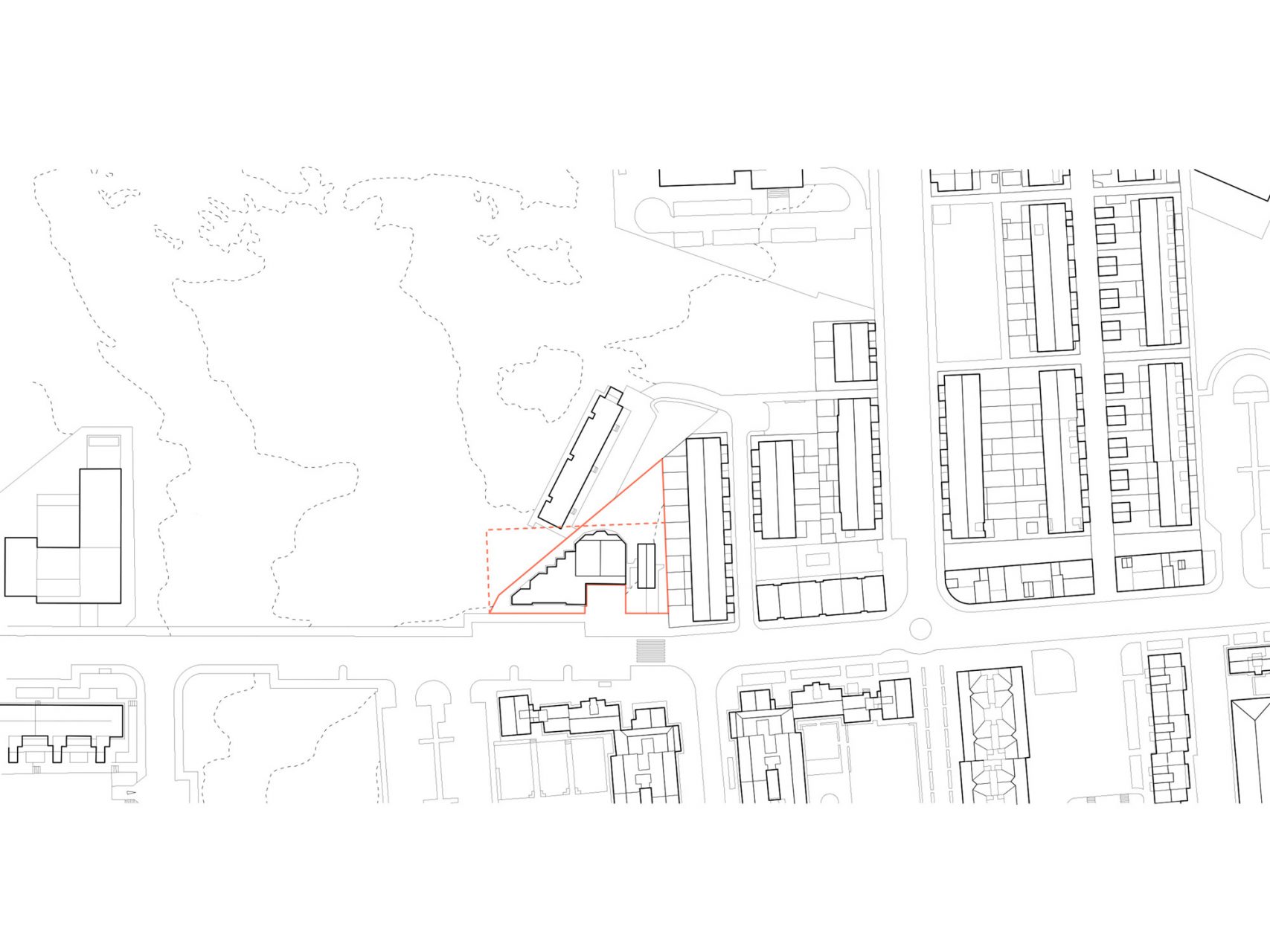 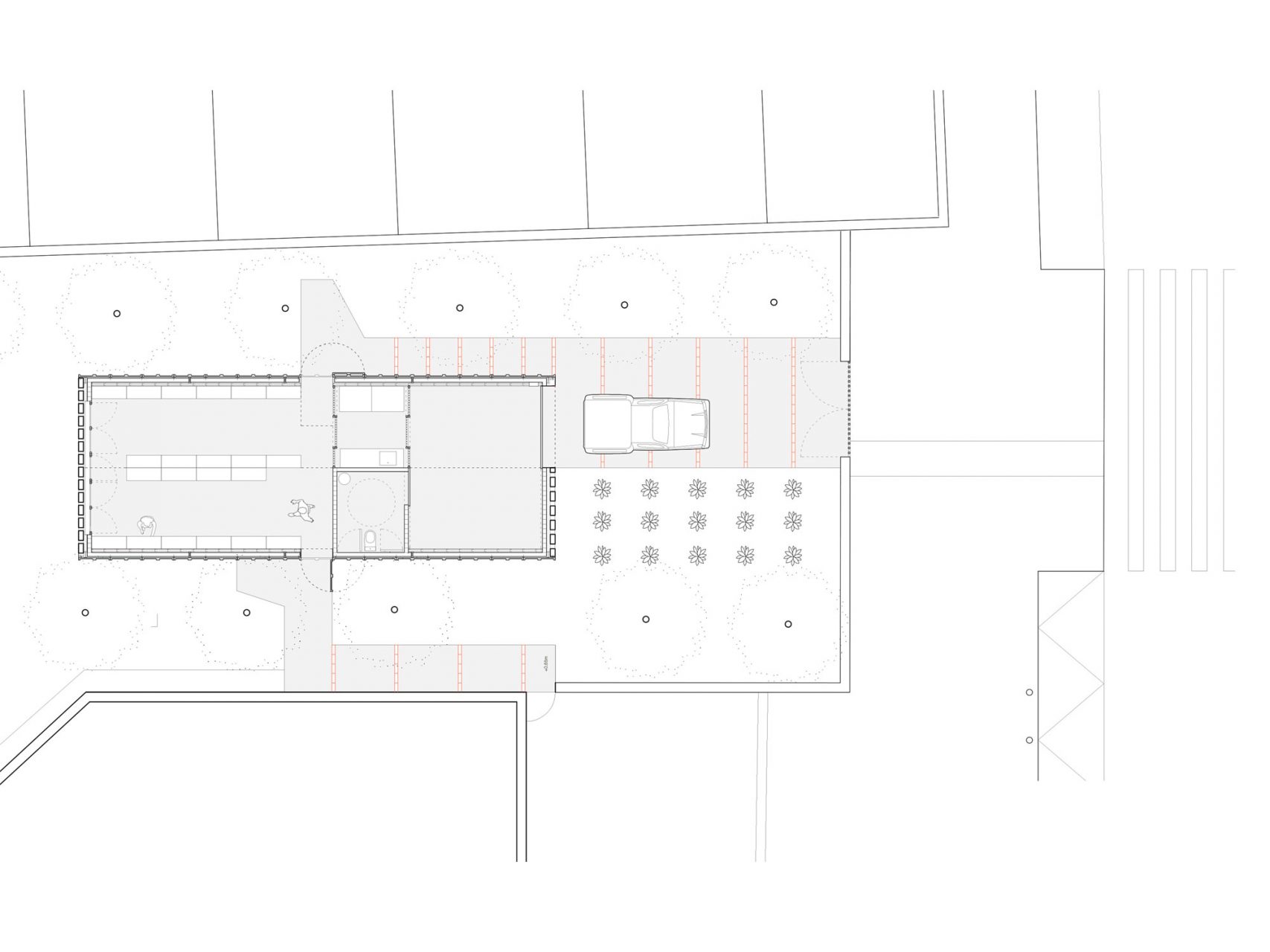 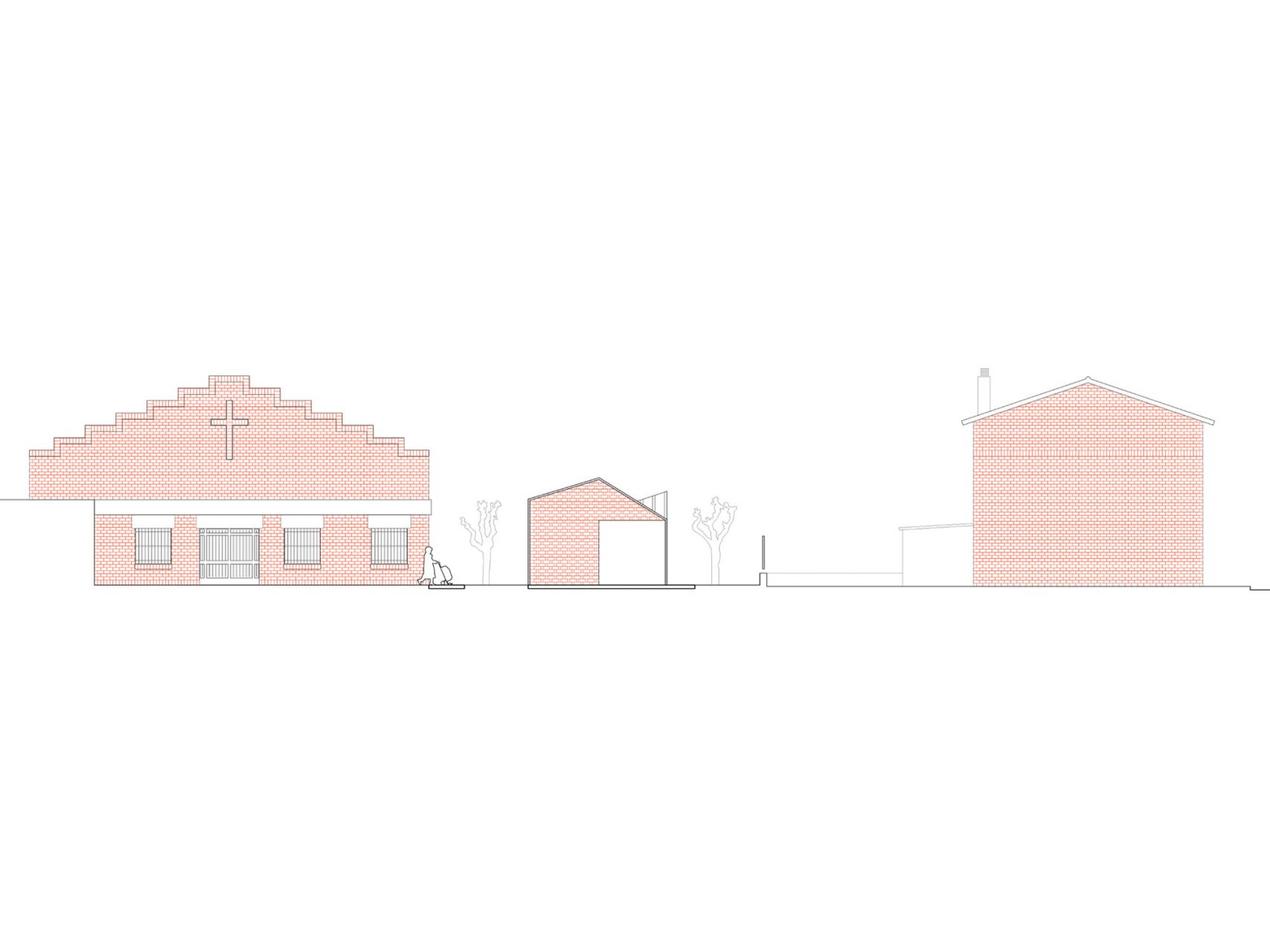 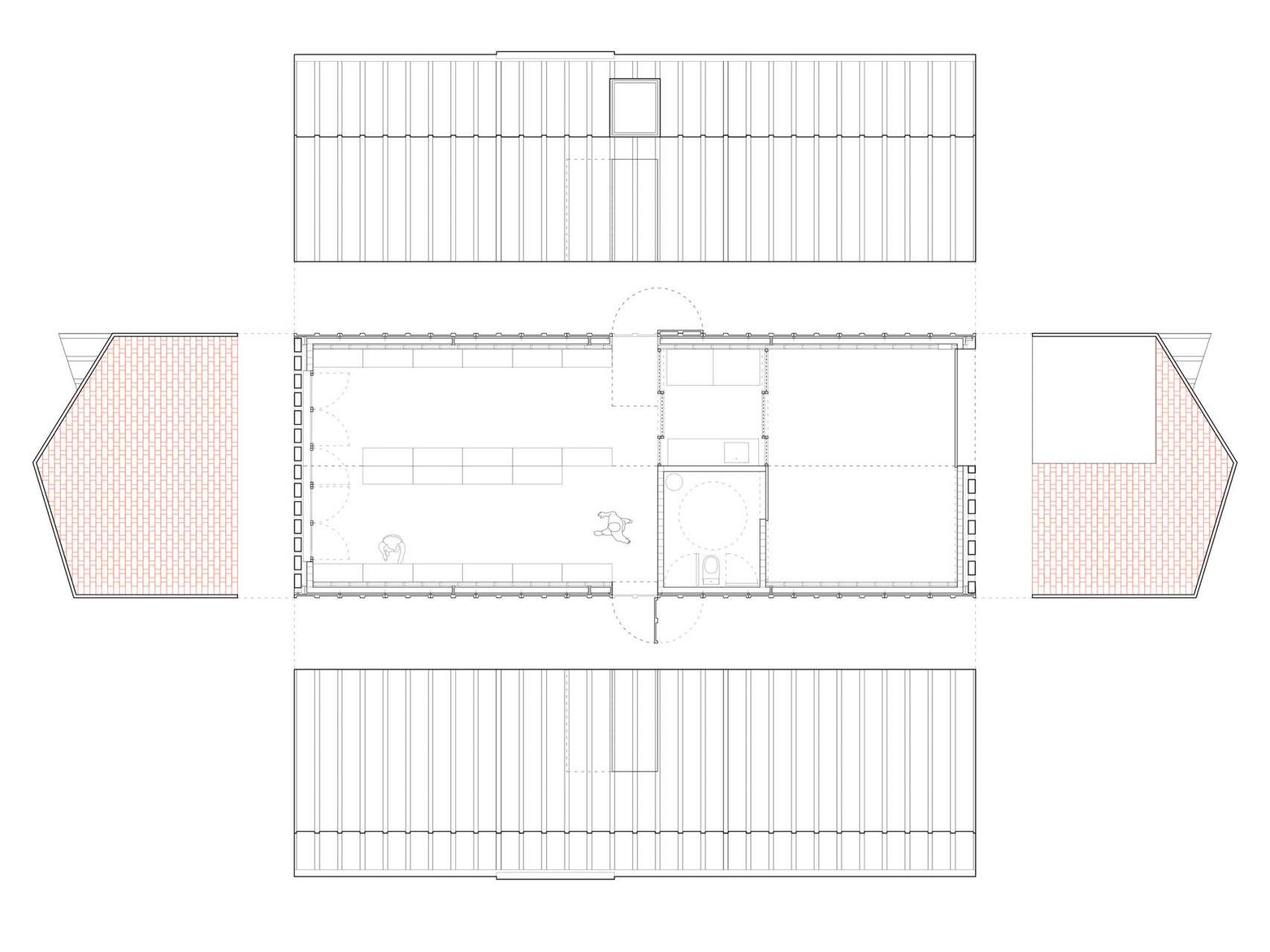 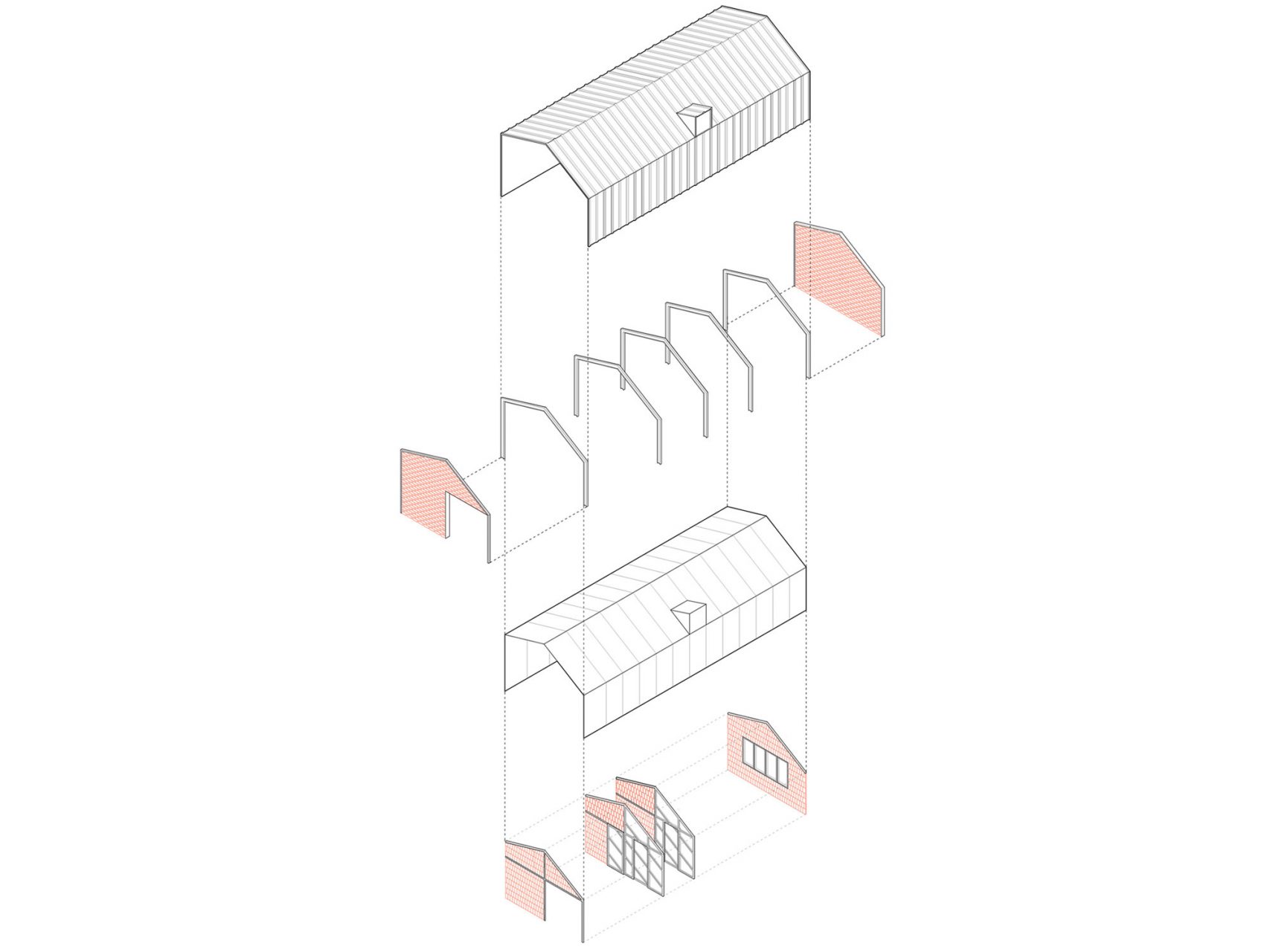 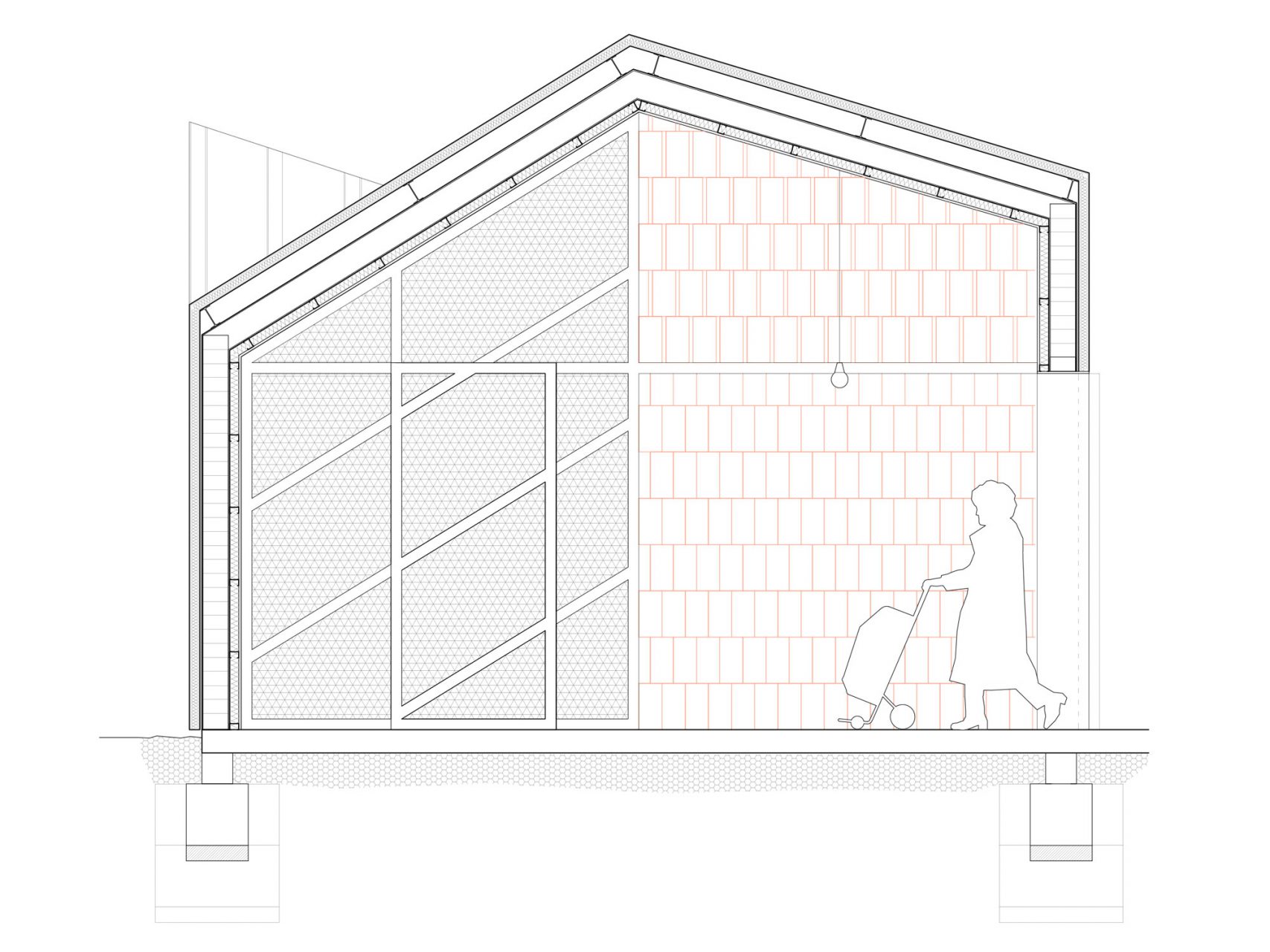 info
Formed by a sequence of metal frames and a skin both indsutrial and artesanal, the center hosts a trail that facilitates food to people with low incomes in a comfortable way.
Located in Campclar neighbourhood, the new center for food distribution was designed to be built in only three months and very low economic resources. 120 volunteers realized the finishes in one morning.
The center is organized in three spaces, a storage room, a service space, and a distribution zone. Users have an amount of points depending on their personal situation, and walk through a trail where they choose the food they need the most.
The building was conceived with a double industrial-artisanal logic. The structural system and the lateral facades where built up with prefabricated metallic elements in order to shorten the construction time. The frontal facades were constructed by a fabric skin which contextualise the new equipment with its surroundings. The compact and hermetic nature of the building responds to climatic and security requirements, nevertheless when the center is on service, it opens to the users allowing natural light inside.