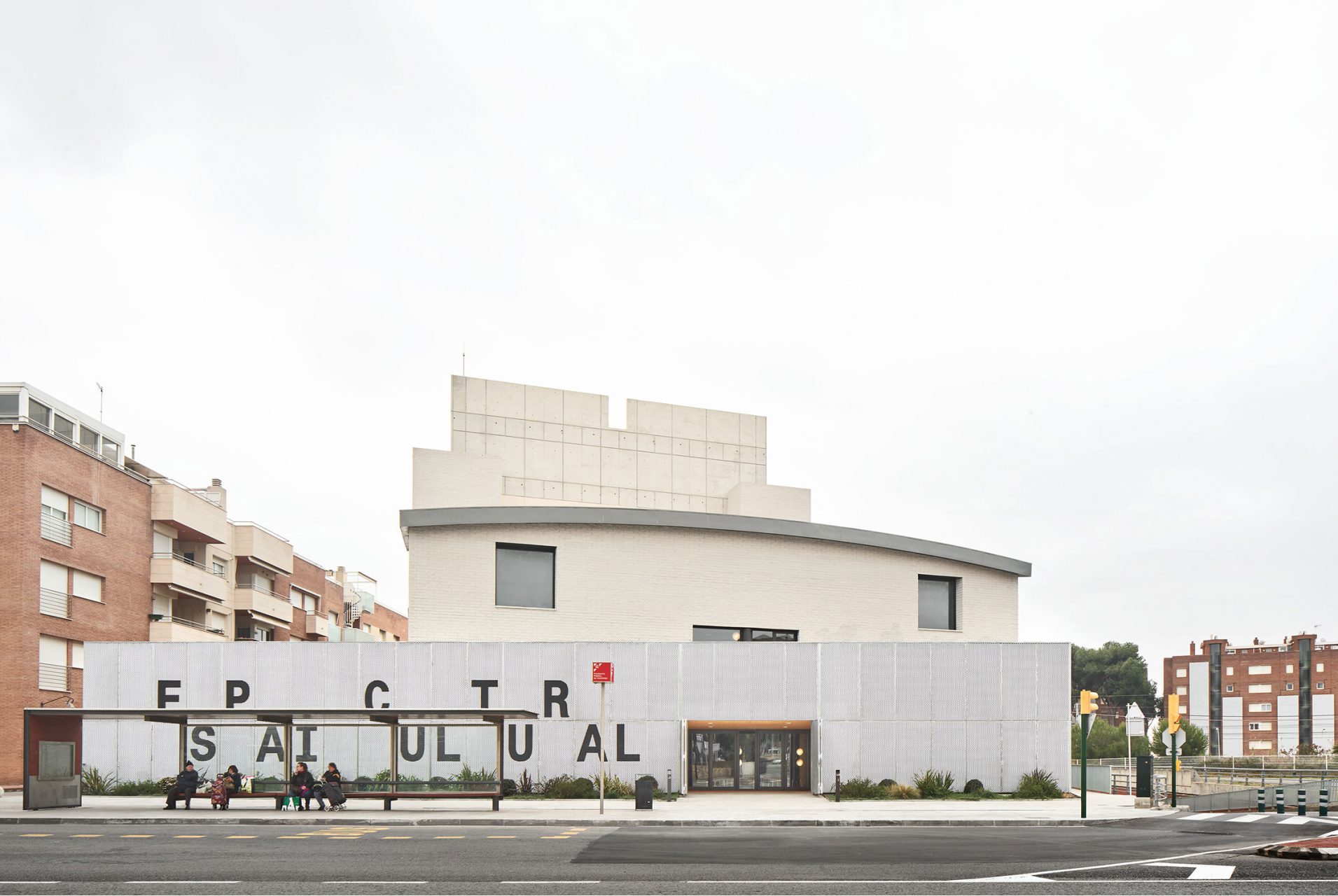 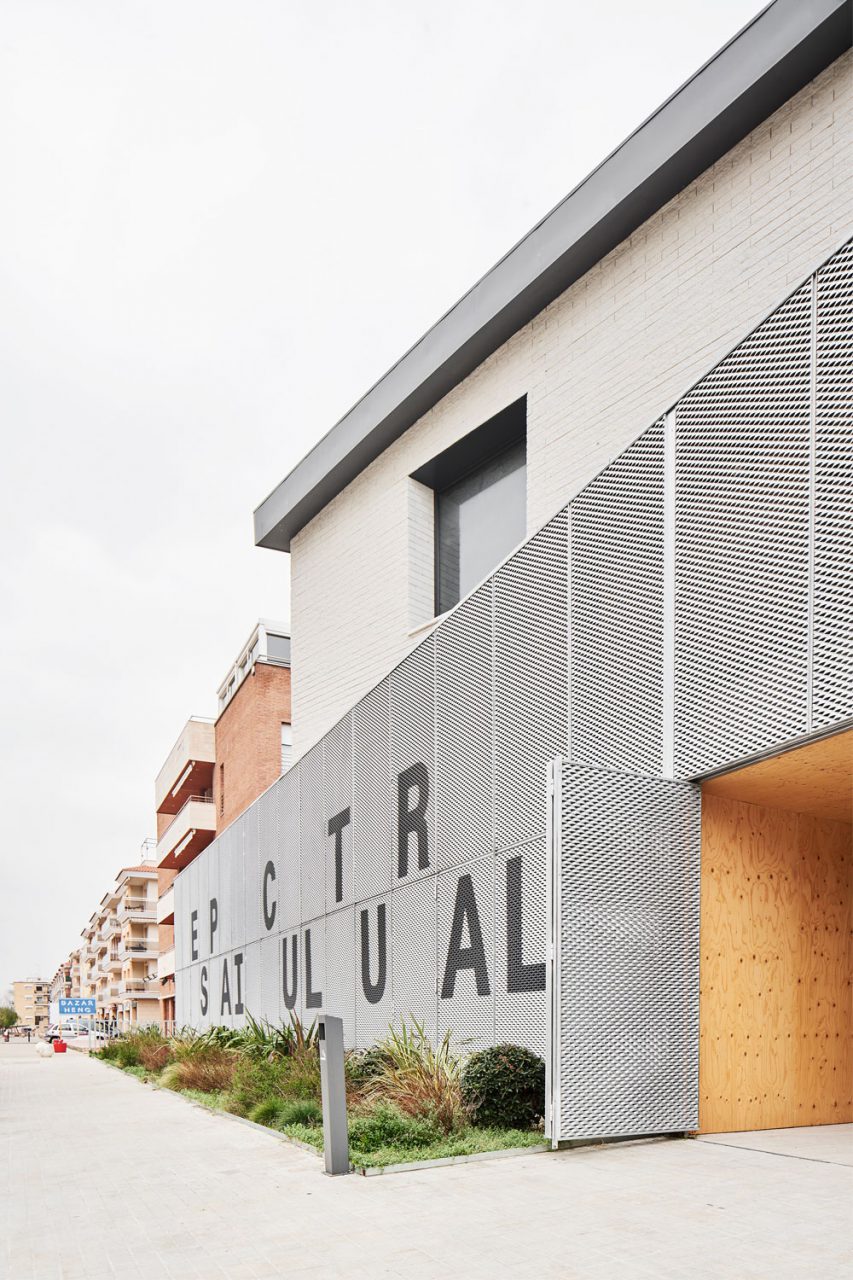 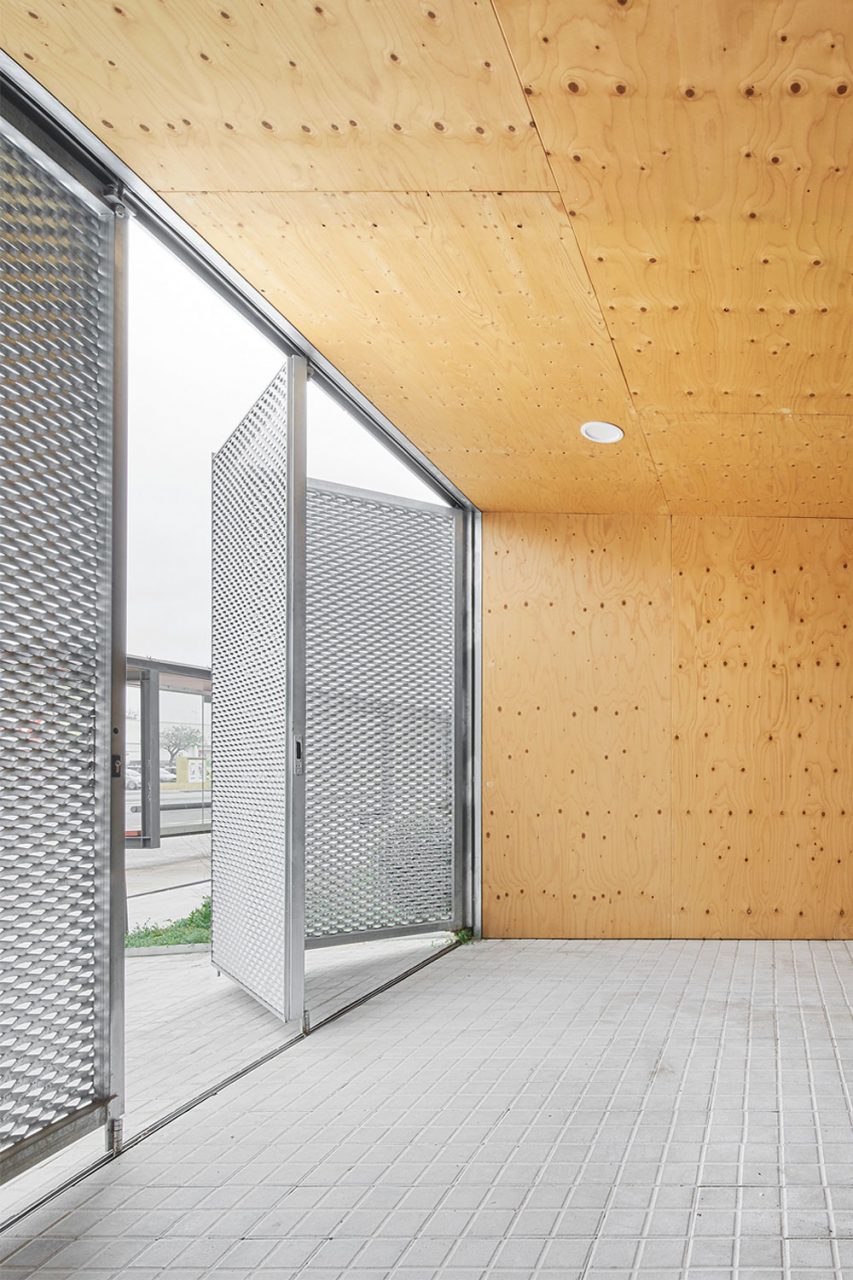 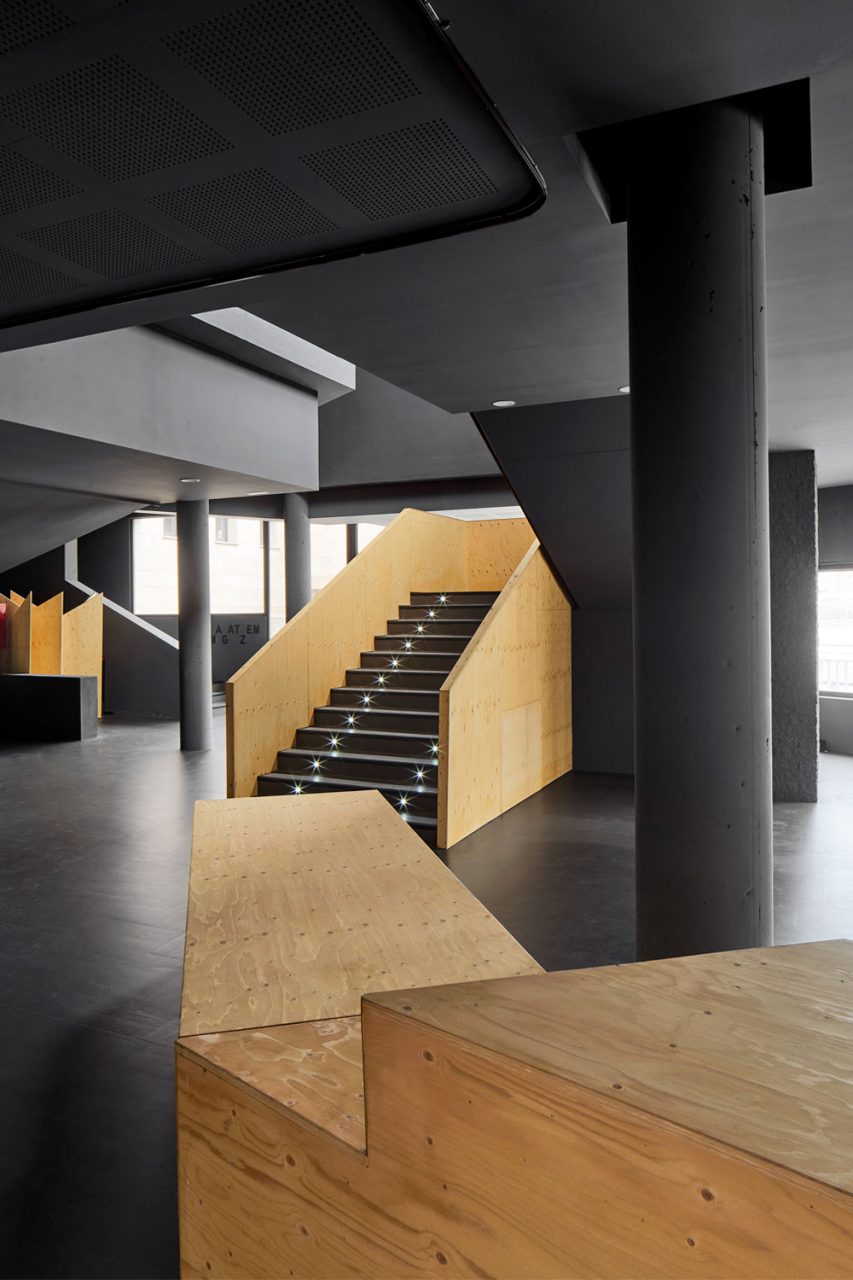 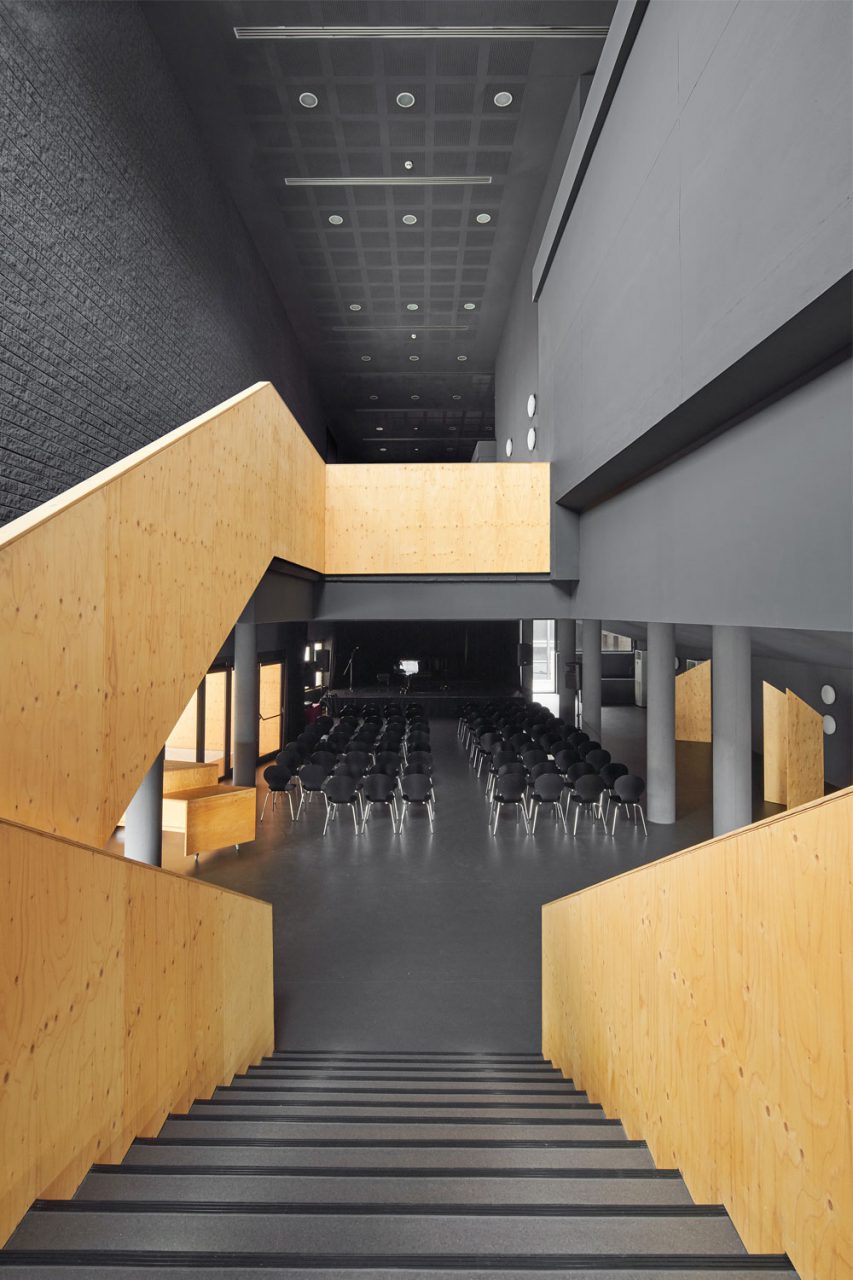 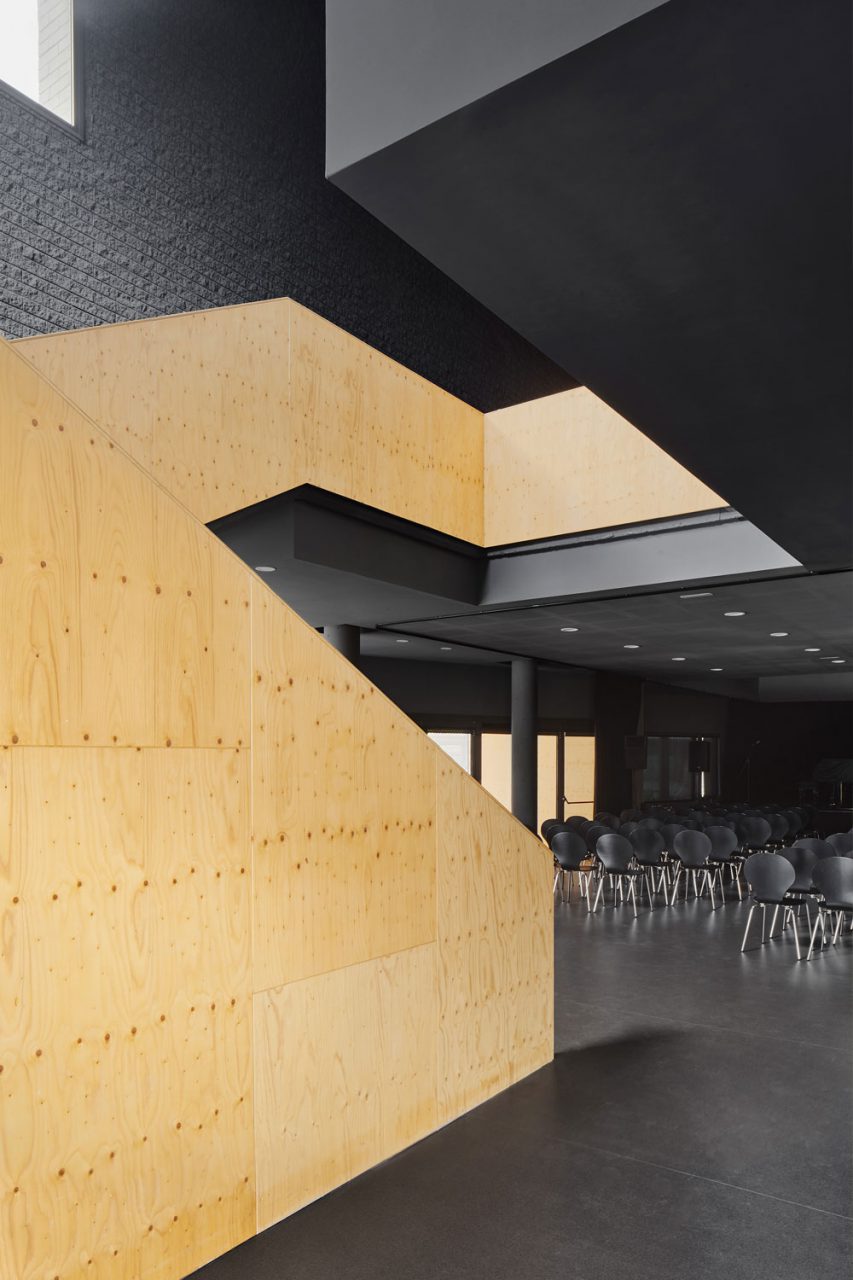 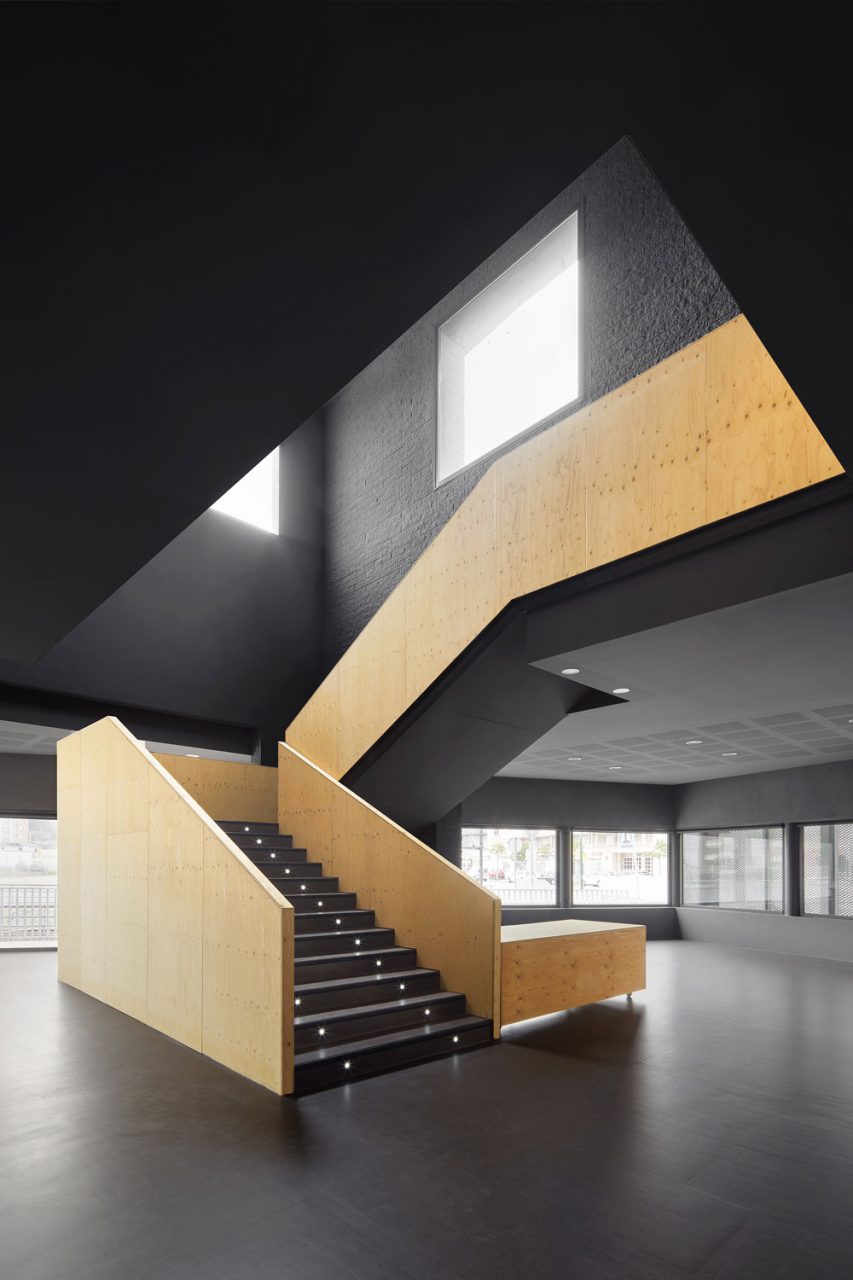 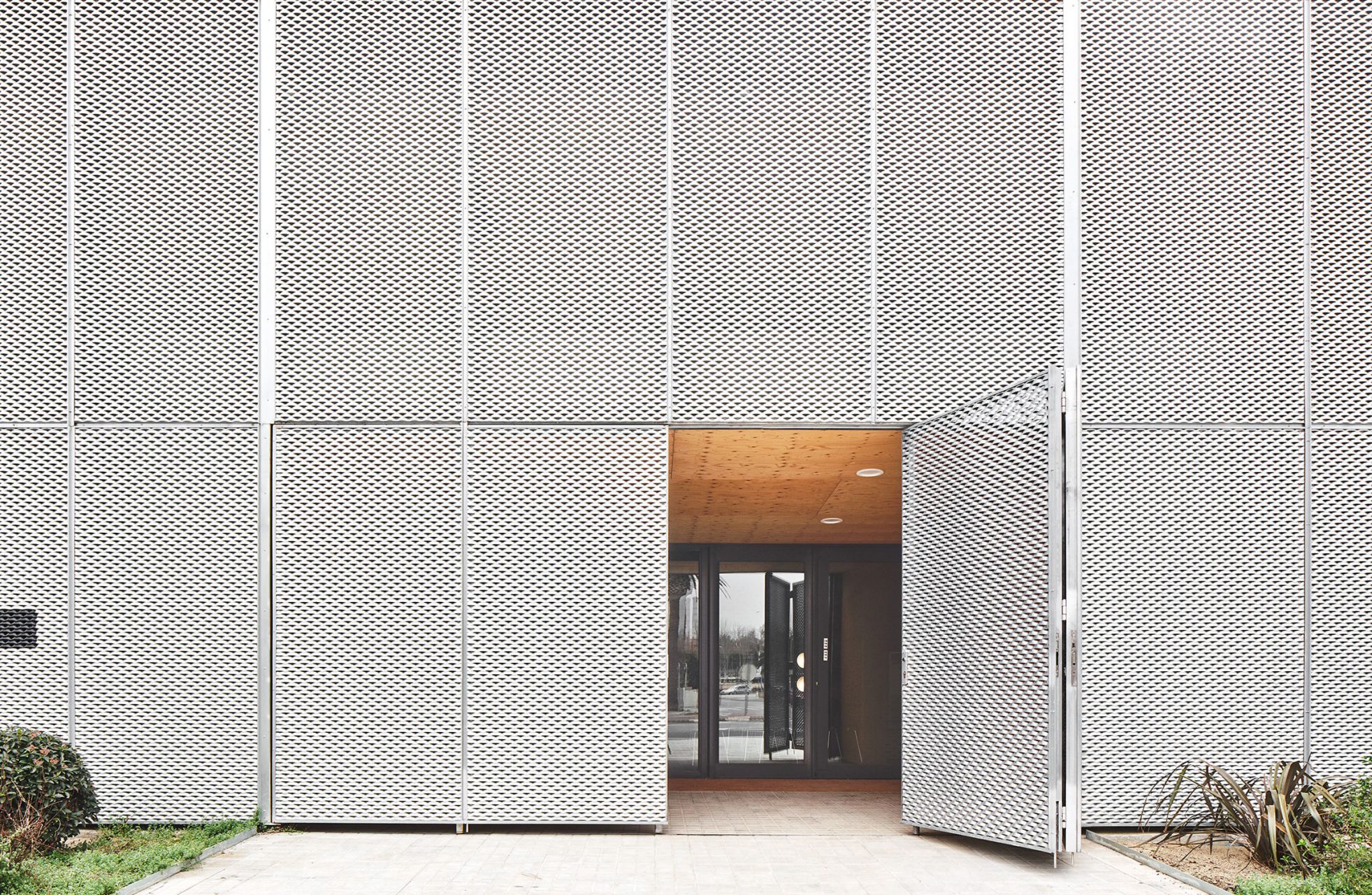 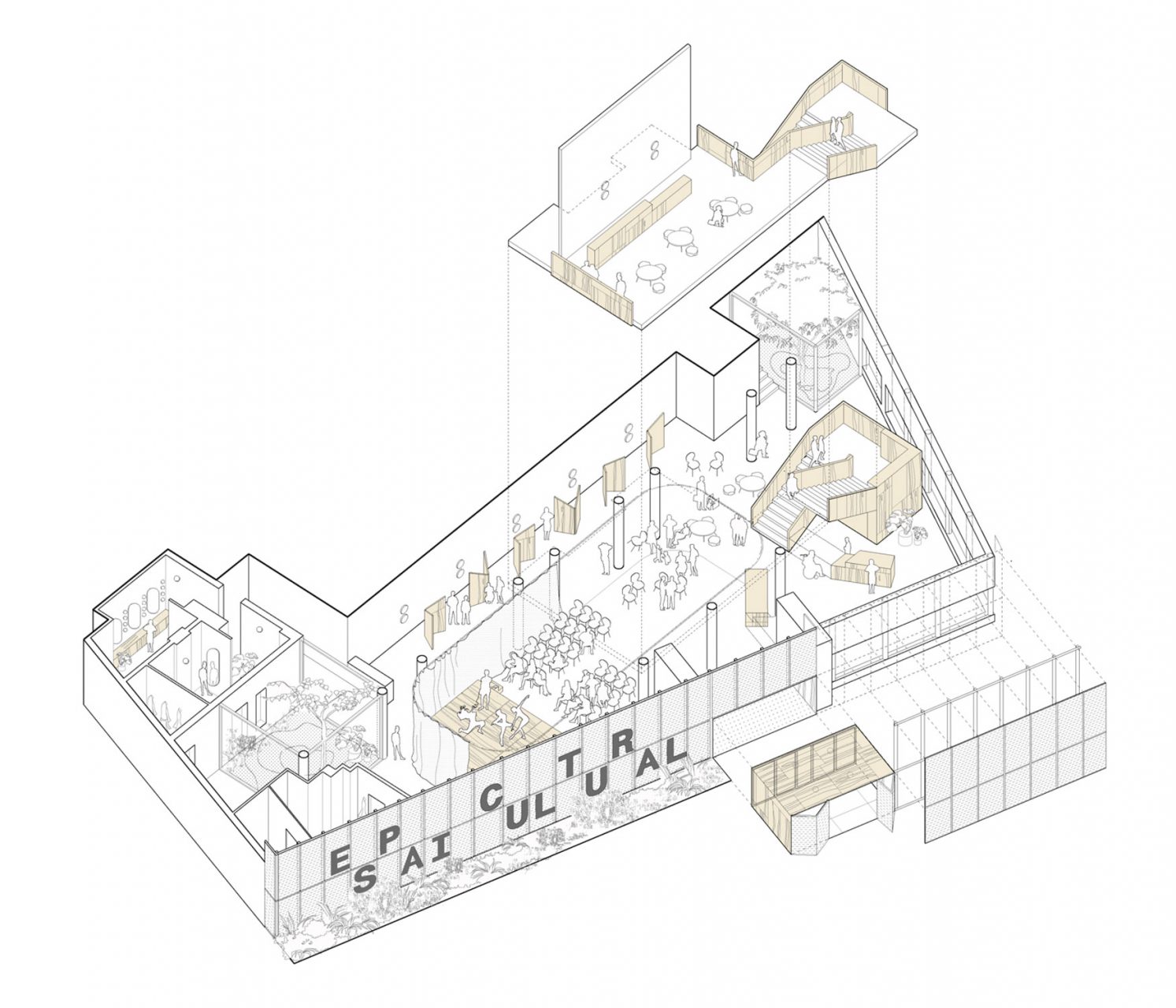 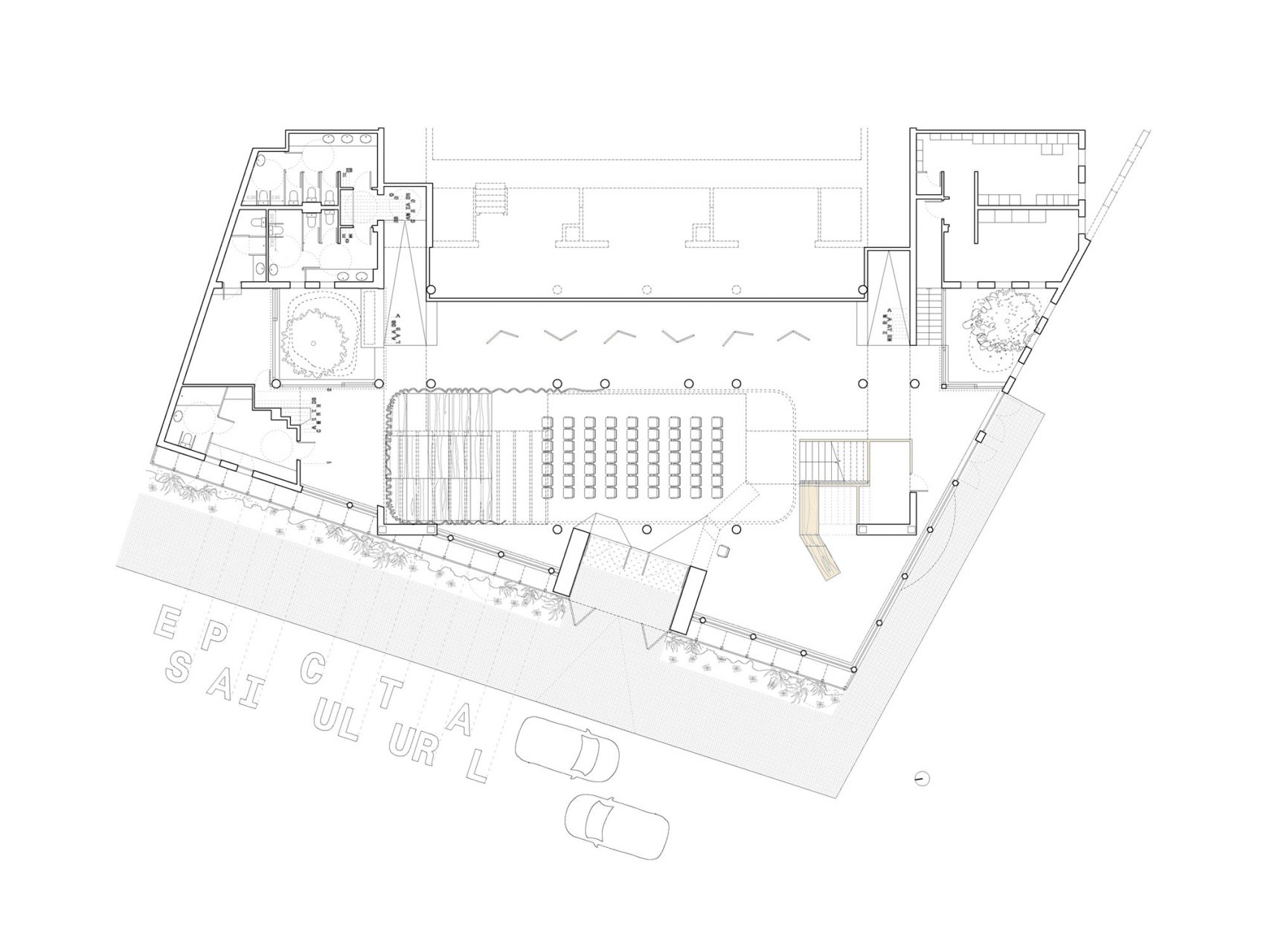 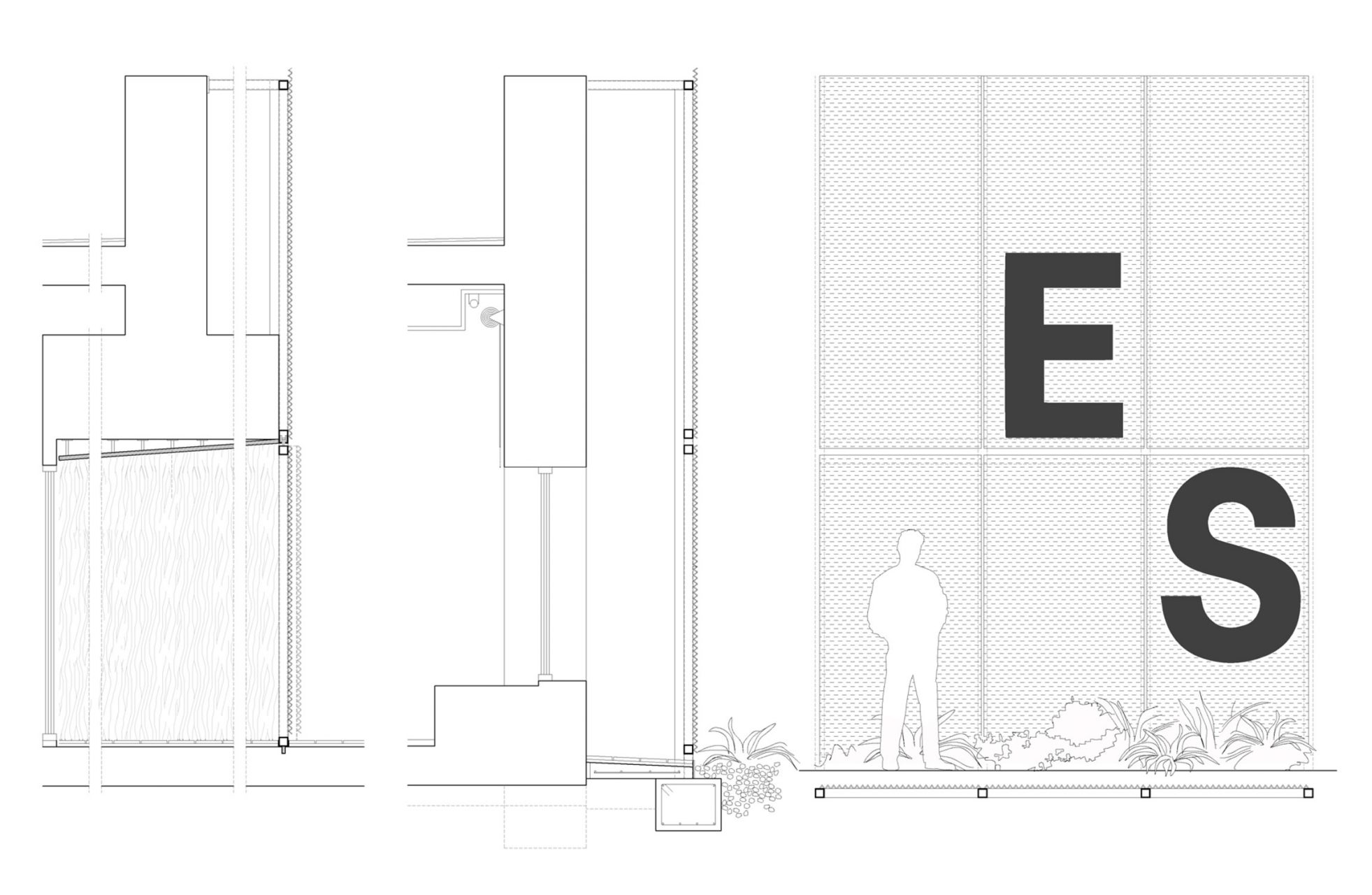 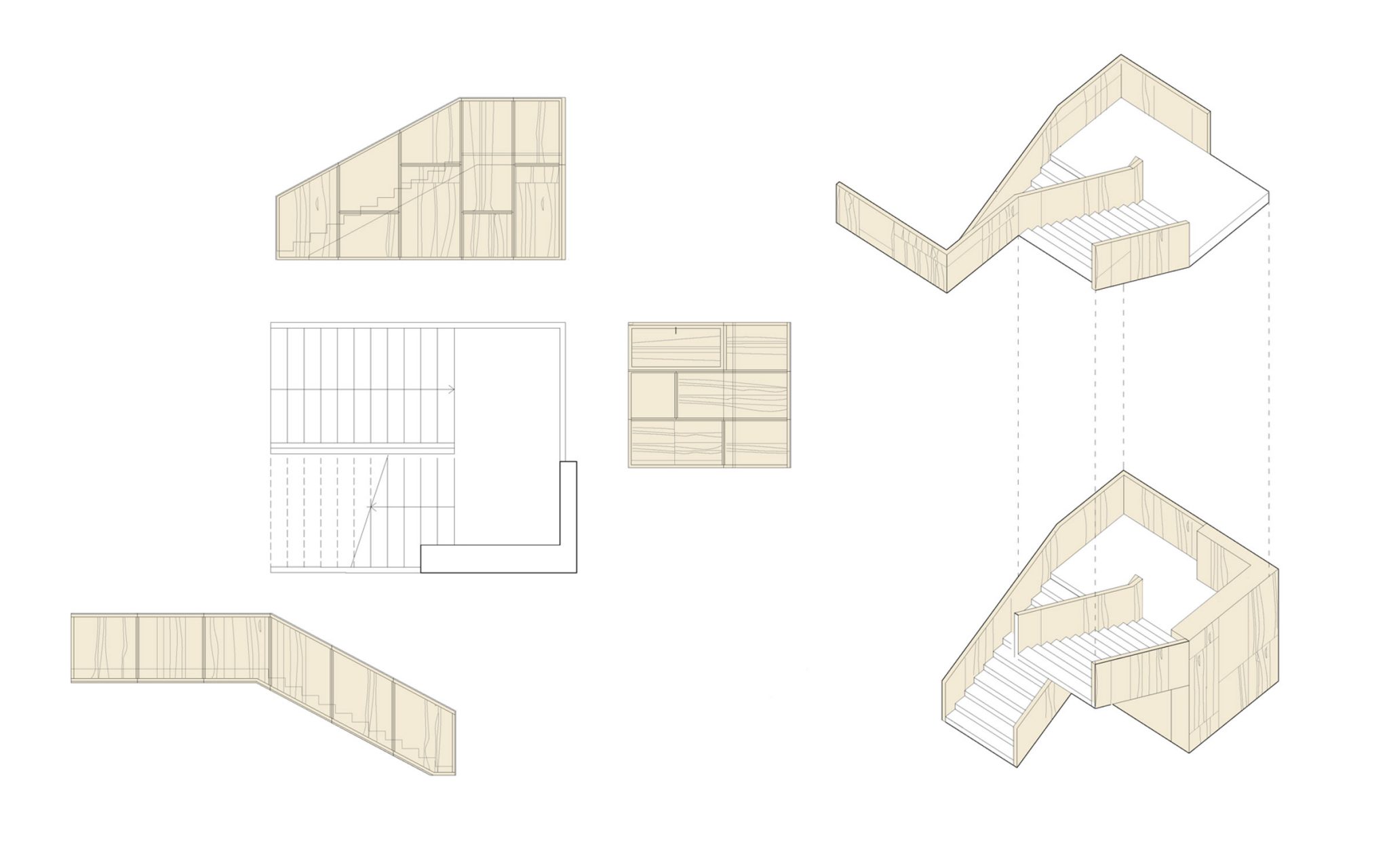 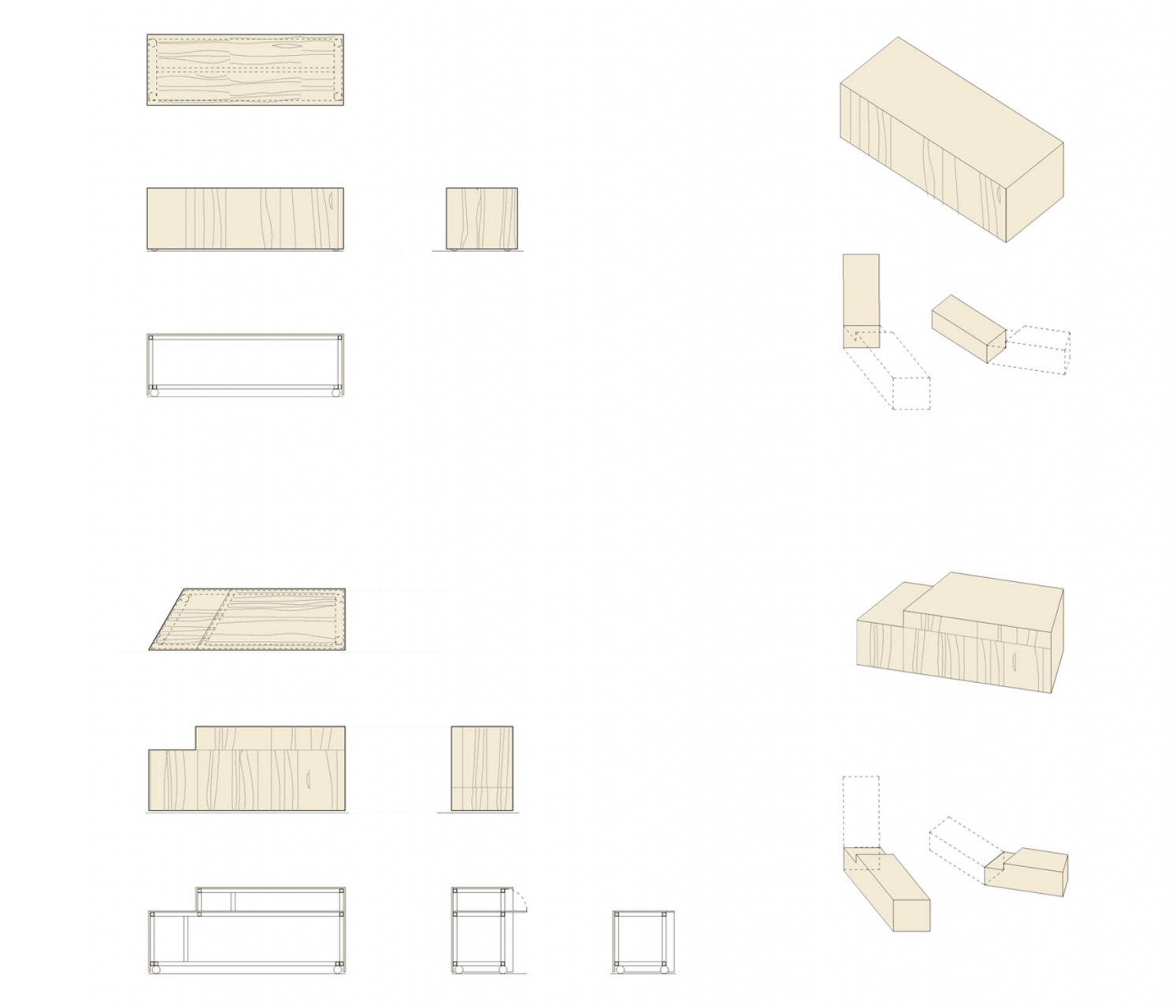 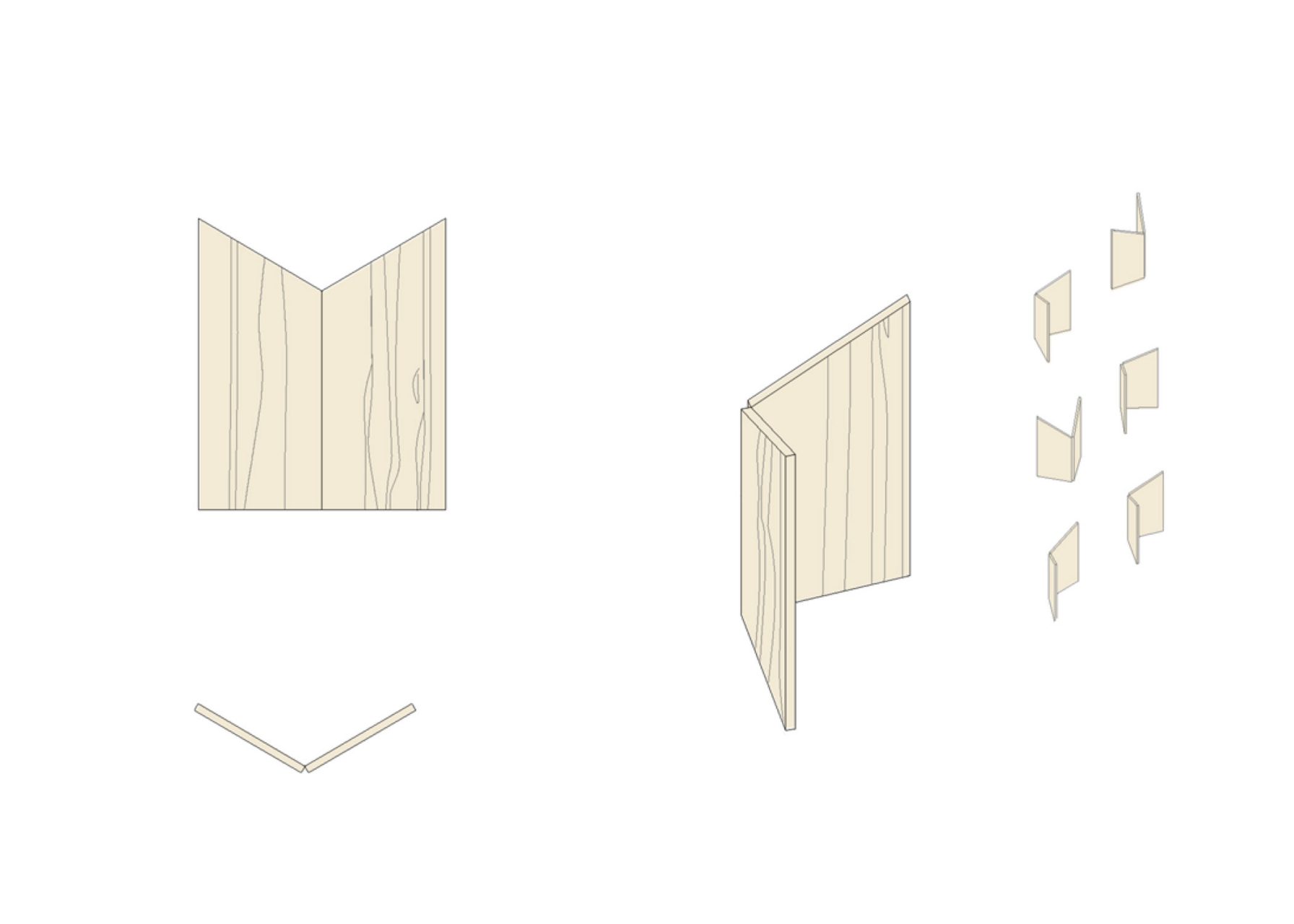 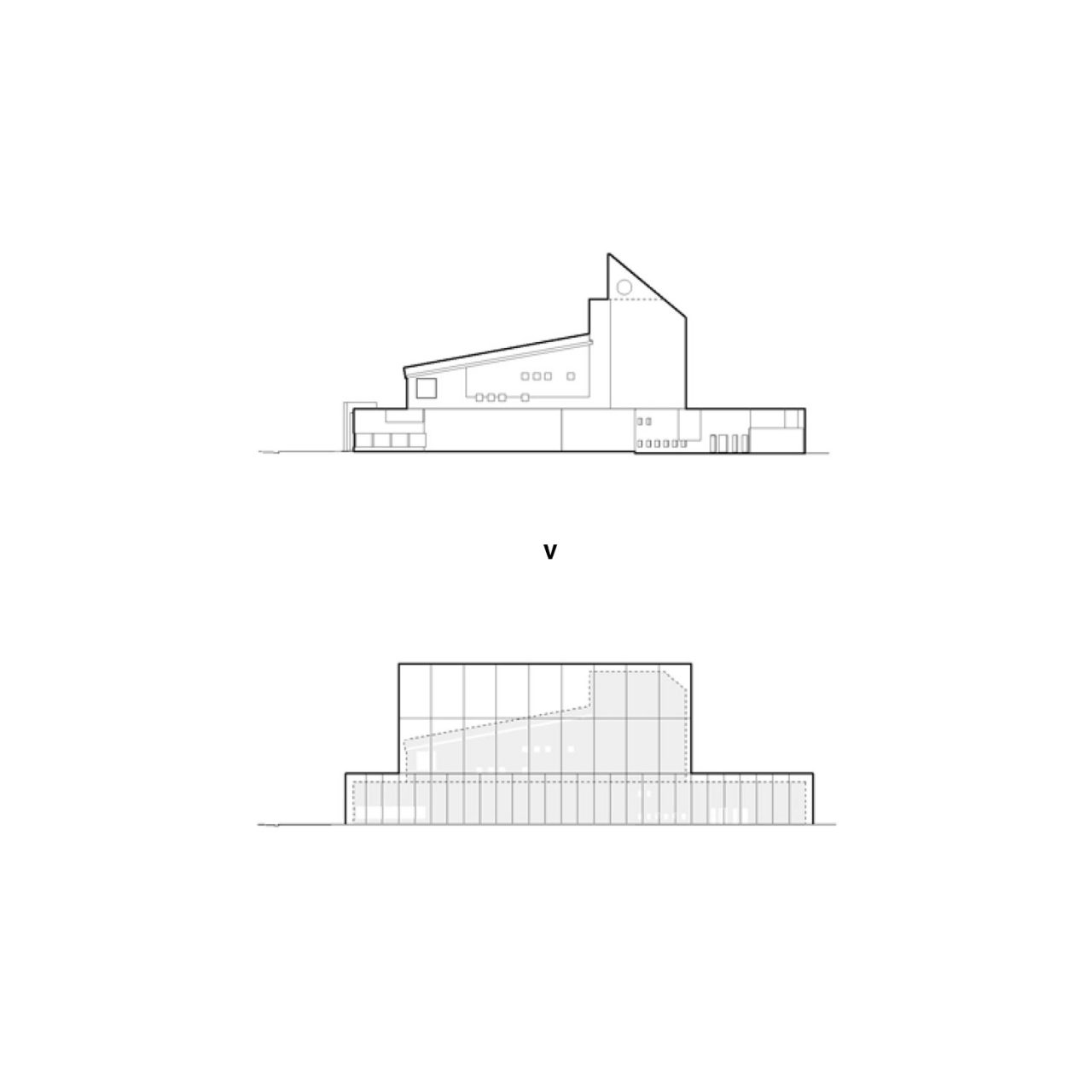 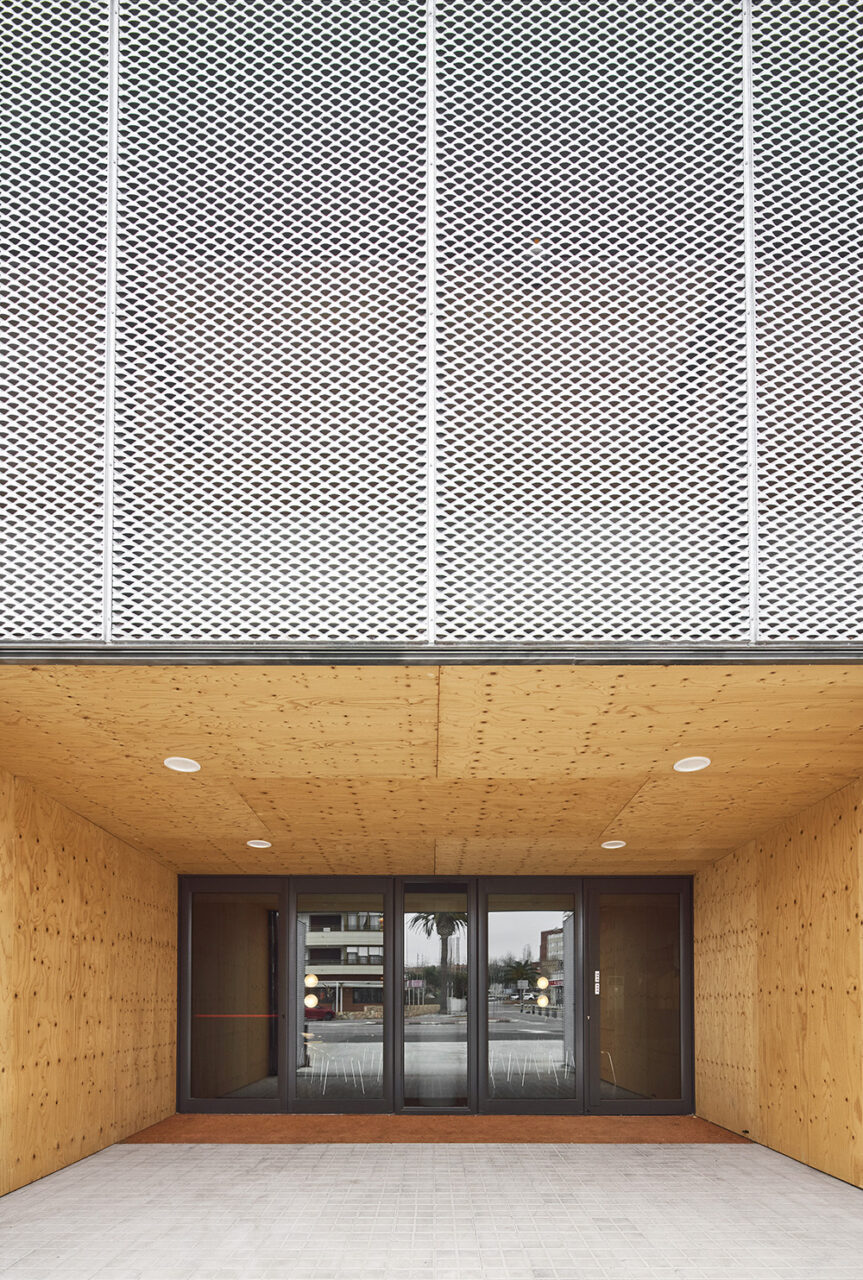 info
In the context of the economic euphoria of the early 2000s, the Theater-Auditorium of Torredembarra was conceived in 2008 as a large facility located next to the train station. The proposed building had 2,700m² and a hall with a seating capacity of 500. Due to the drastic changes in the economic dynamics in subsequent years, construction of the building was abandoned in 2010 and work did not continue for seven years, a period during which it was the subject of theft and vandalism.
Seven years later, the Torredembarra City Council announces a competition to partially revive the building. The aim of the new City Council is to transform the lobby of the Theater-Auditorium into a cultural space, a project of 635m², recovering almost 25% of the preexisting building and being able to open it up to the public.

In the context of an economic reality that is very different from the circumstances in which they conceived the Theater-Auditorium, the proposal for transformation aims to revive the lobby of the building and is understood as a small manifesto. The spirit of the proposal aims to take full advantage of everything that already was in place and that is in good condition, recycling flooring, installations, carpentry, layouts and using systems and low-cost materials to minimize the economic impact and material for the project.

The project is addressed through three basic strategies:

In the interior, the strategic elimination of one of the two twin ladders that allow you to go up to the mezzanine that would give access to the first amphitheater of the Theater-Auditorium and manages to free the necessary space to enable there to be a stage on the ground floor and give meaning to the proposed performance and program.

From the point of view of material, a single radical movement colors the entire interior space completely in black and unifies the walls, ceilings and pavement, blurring the geometry of the lobby. With this intervention, the versatility of the space is also conducive to hosting a variety of small-scale performances. As a counterpoint to all this black glaze, there are some wooden elements that energize and humanize the space.

Finally, on the outside, a new curtain is proposed that acts as the base of the building and that represents the new facility. A new light and semi-transparent facade with a deployé metal mesh screen that protects the entry and acts as a filter between the theater and the city, giving a new identity to the renovated building.

This light intervention has little economic repercussions and is understood to be a first step in the preparation of the entire building through several phases. As time passes and the City Council has the economic ability, there is the possibility of extending this project to the rest of the Theater-Auditorium so that citizens can enjoy their facility completely.