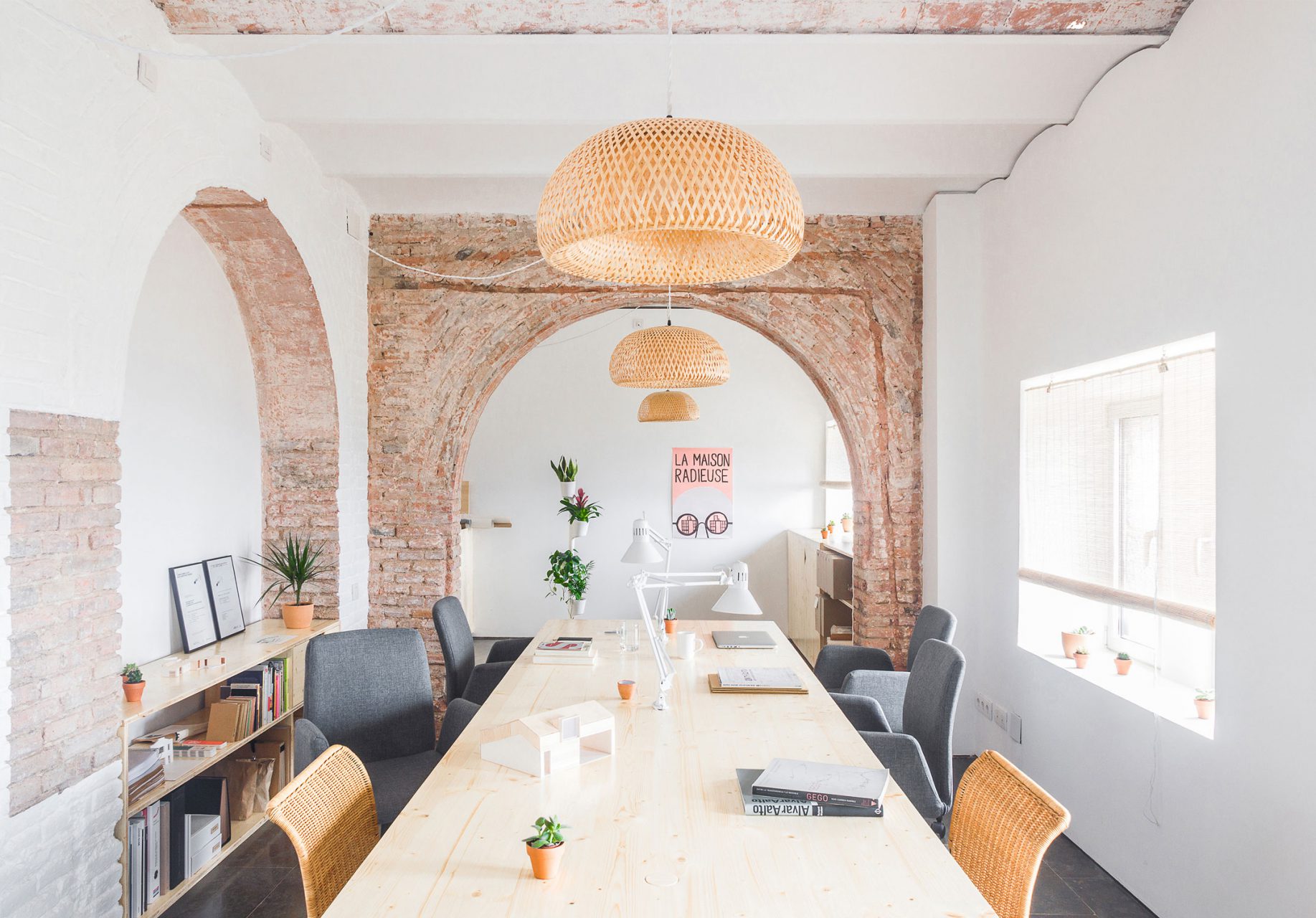 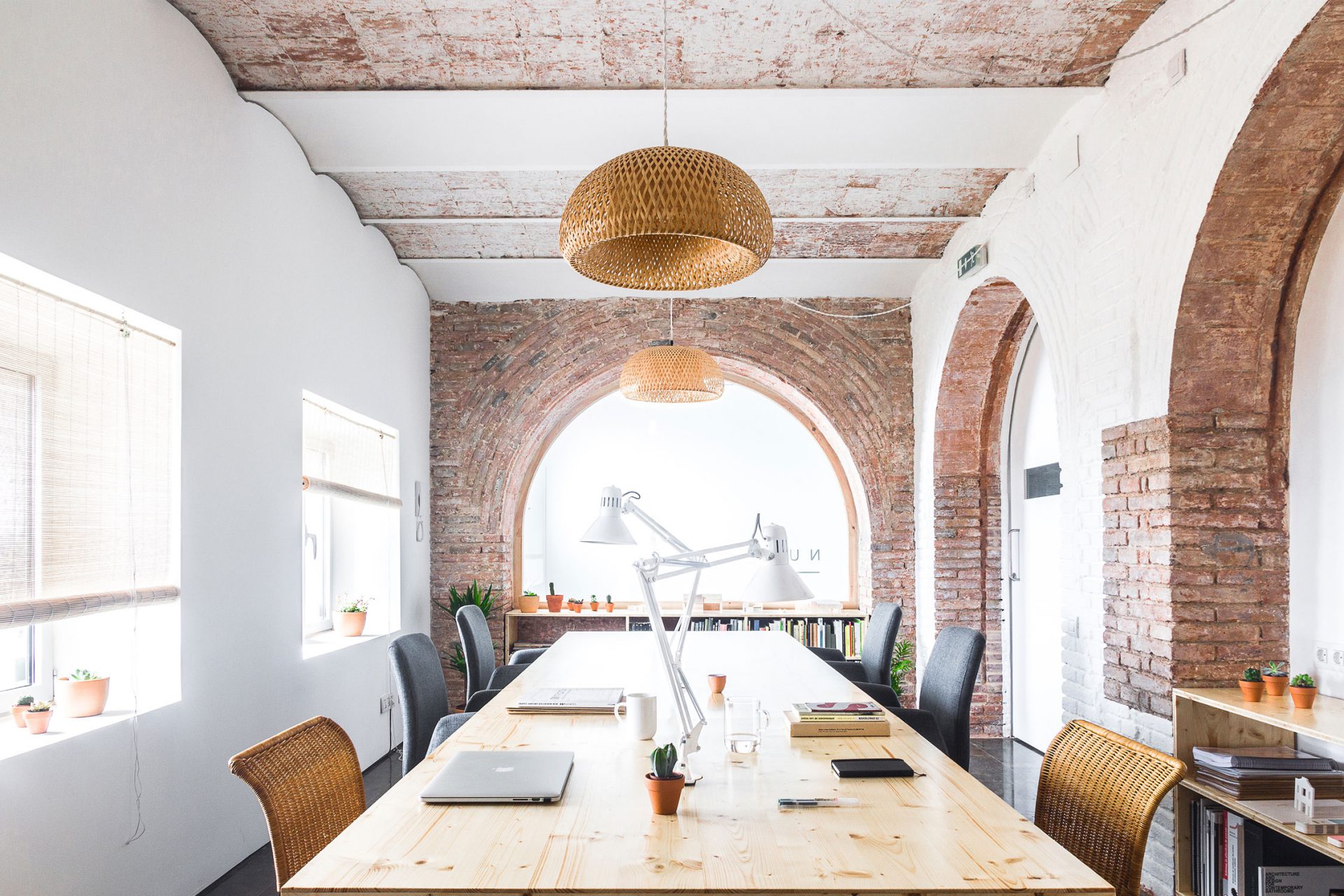 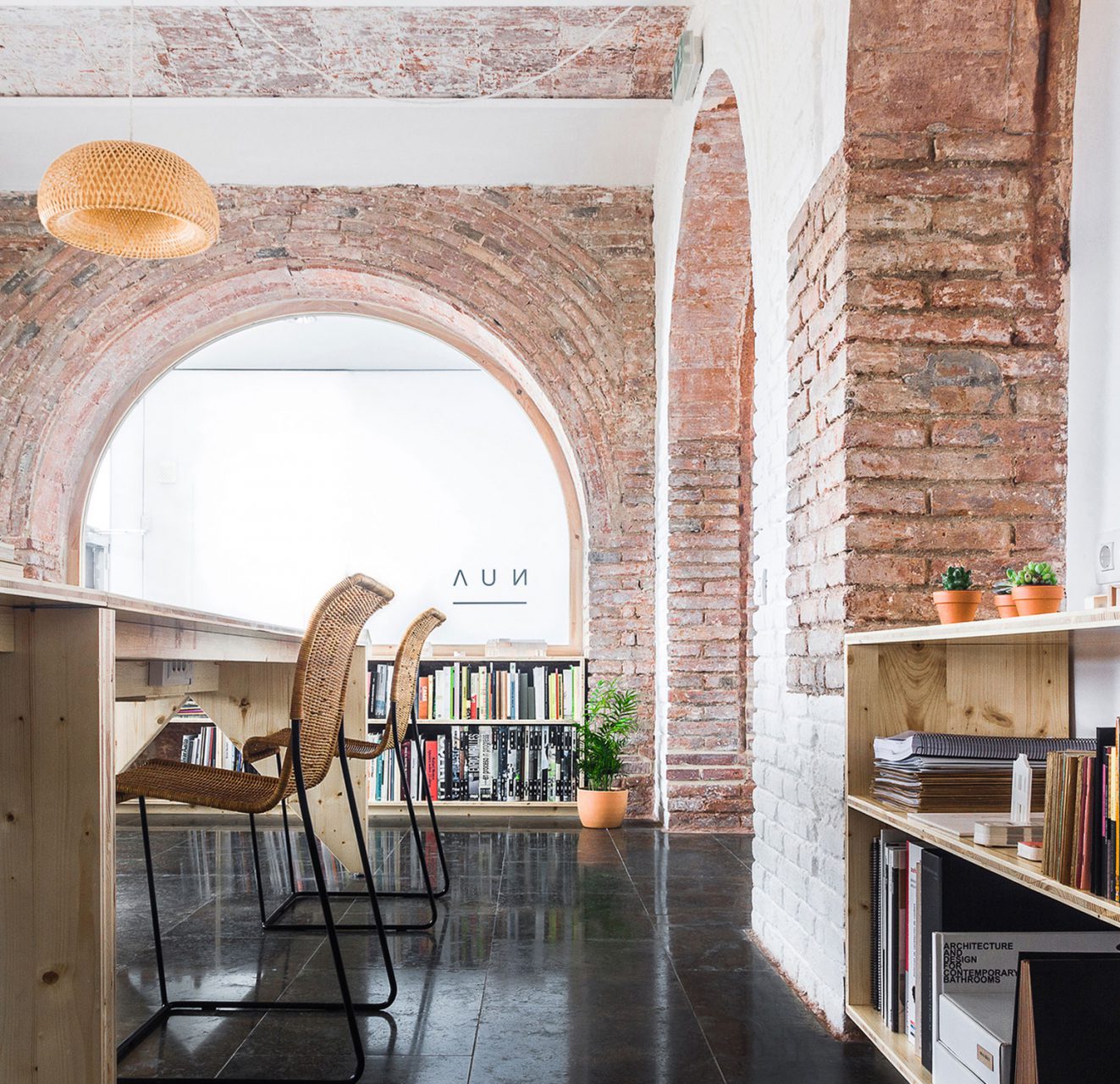 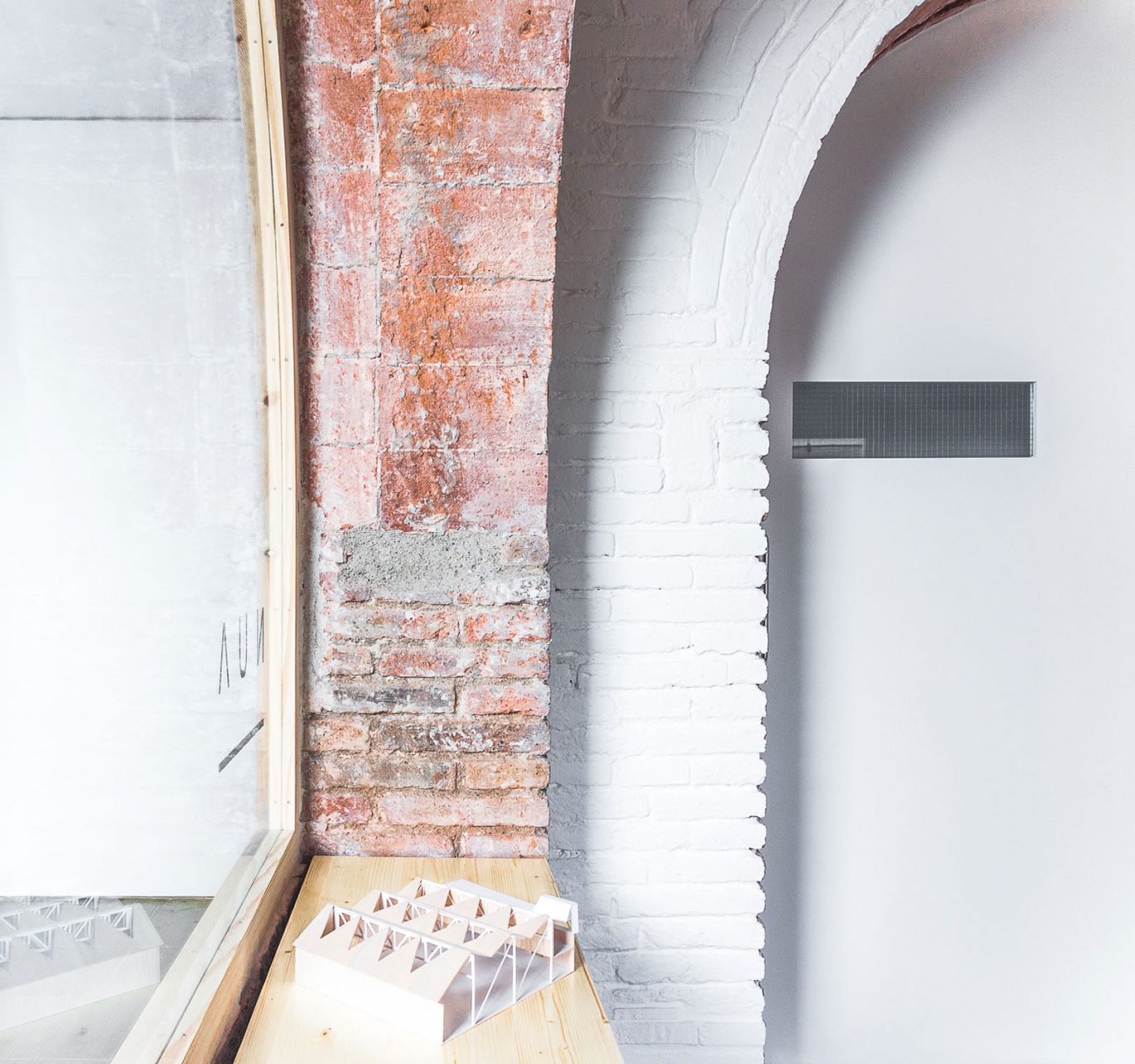 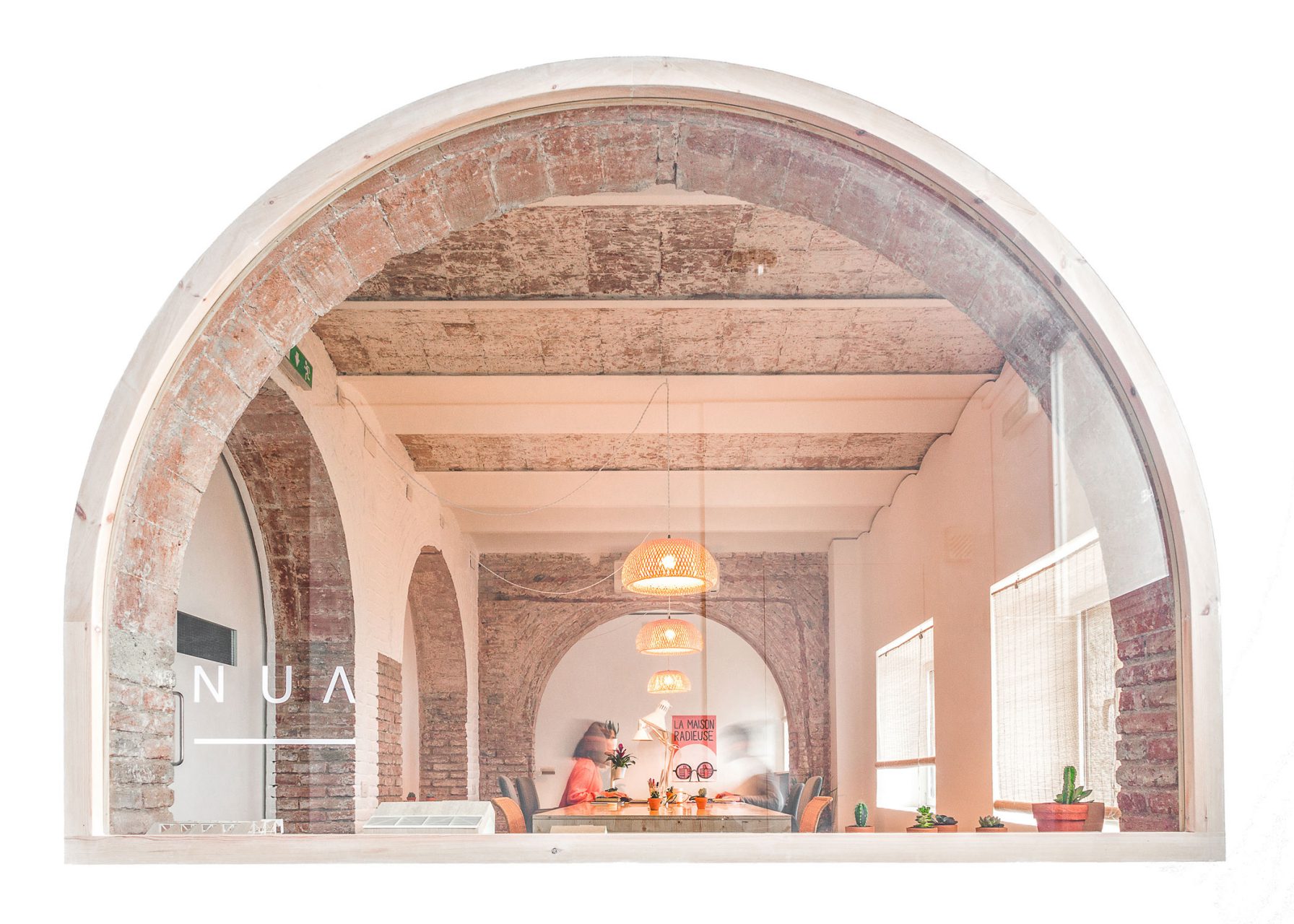 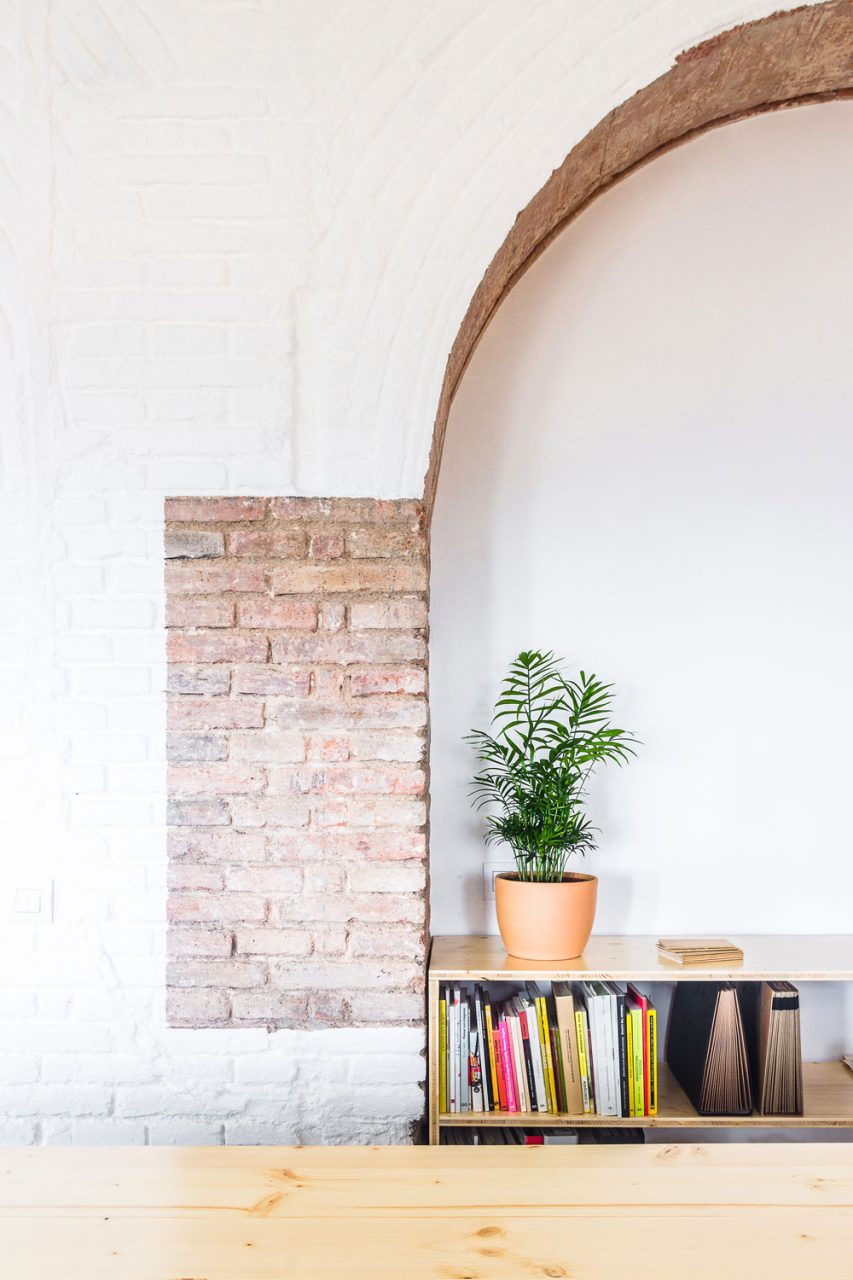 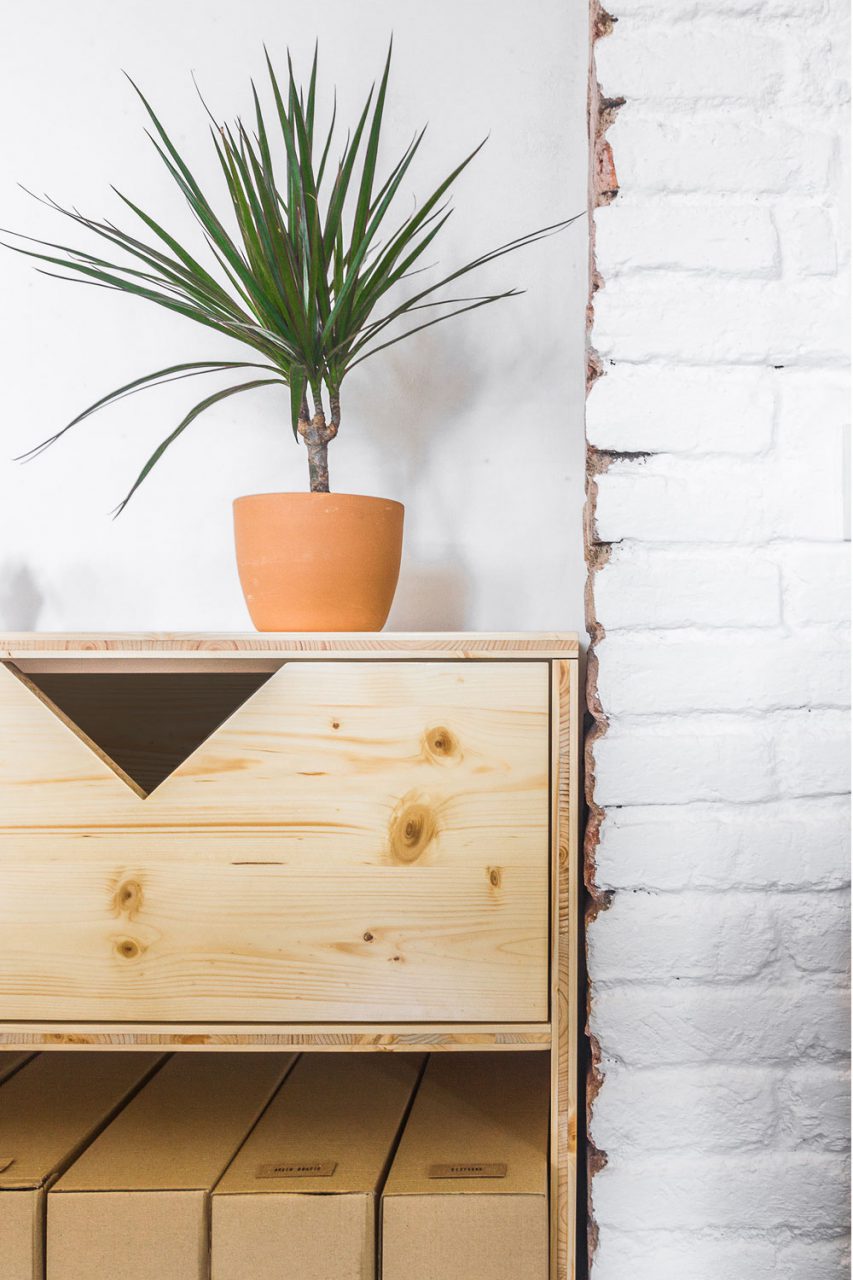 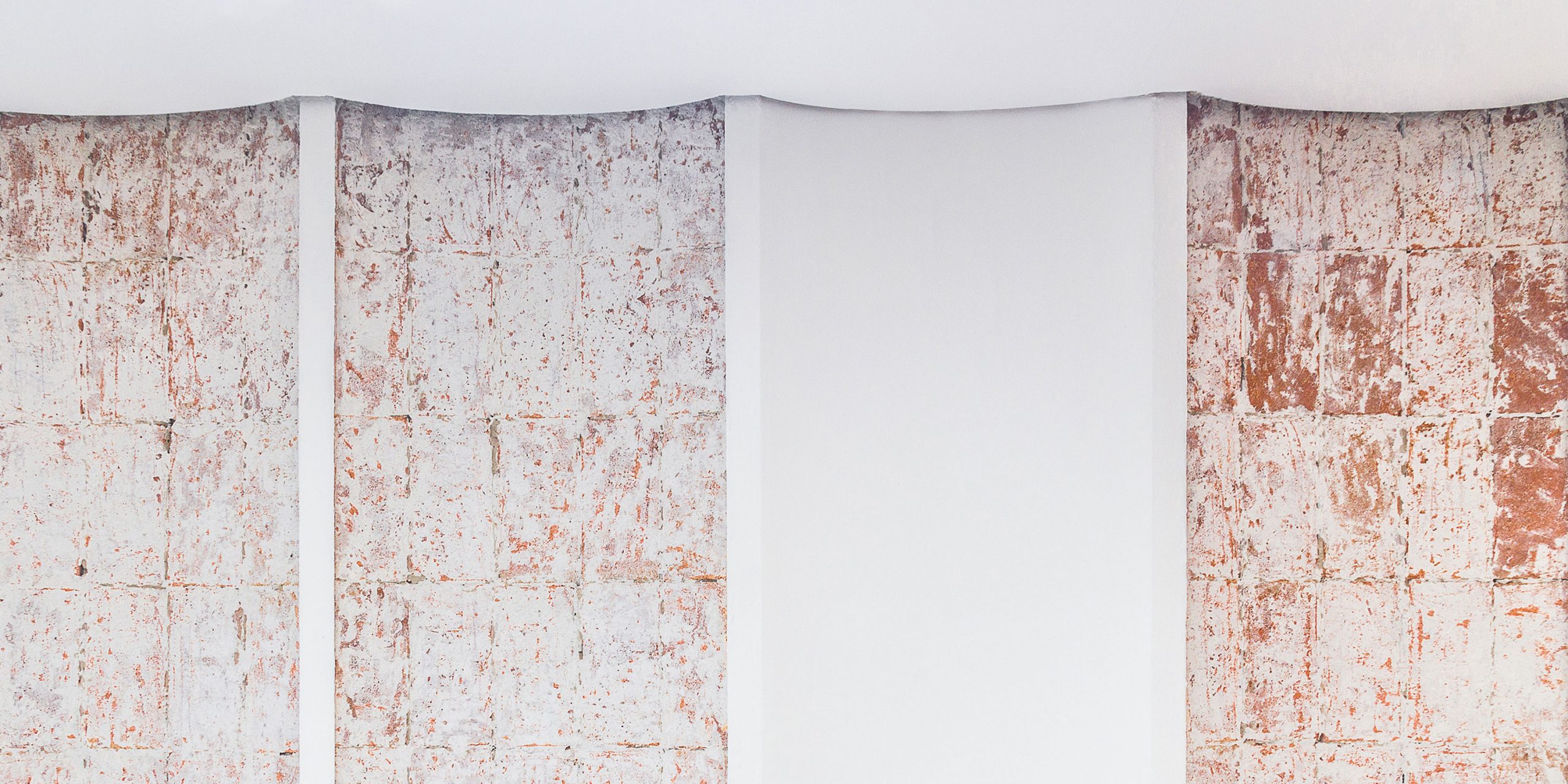 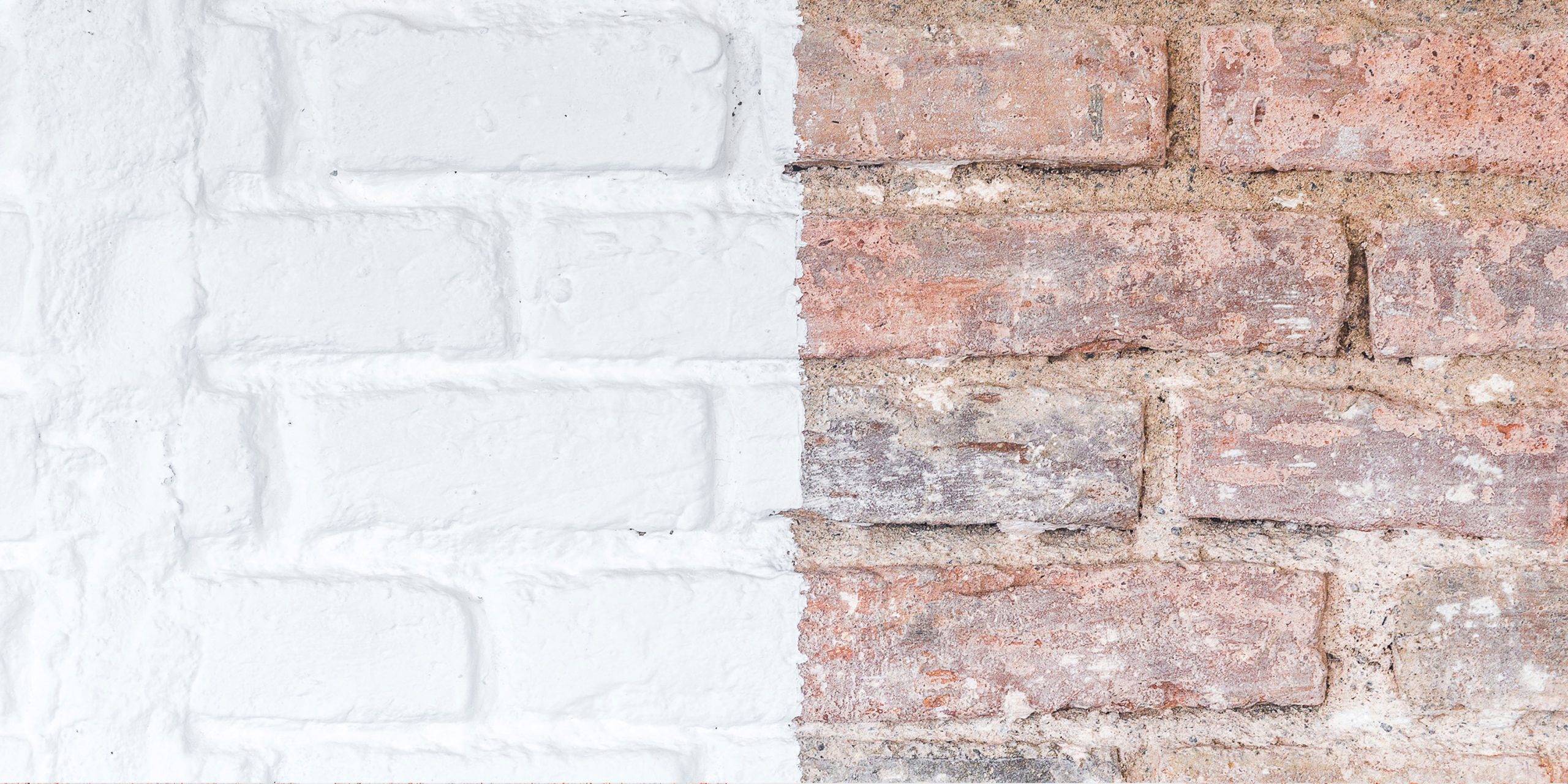 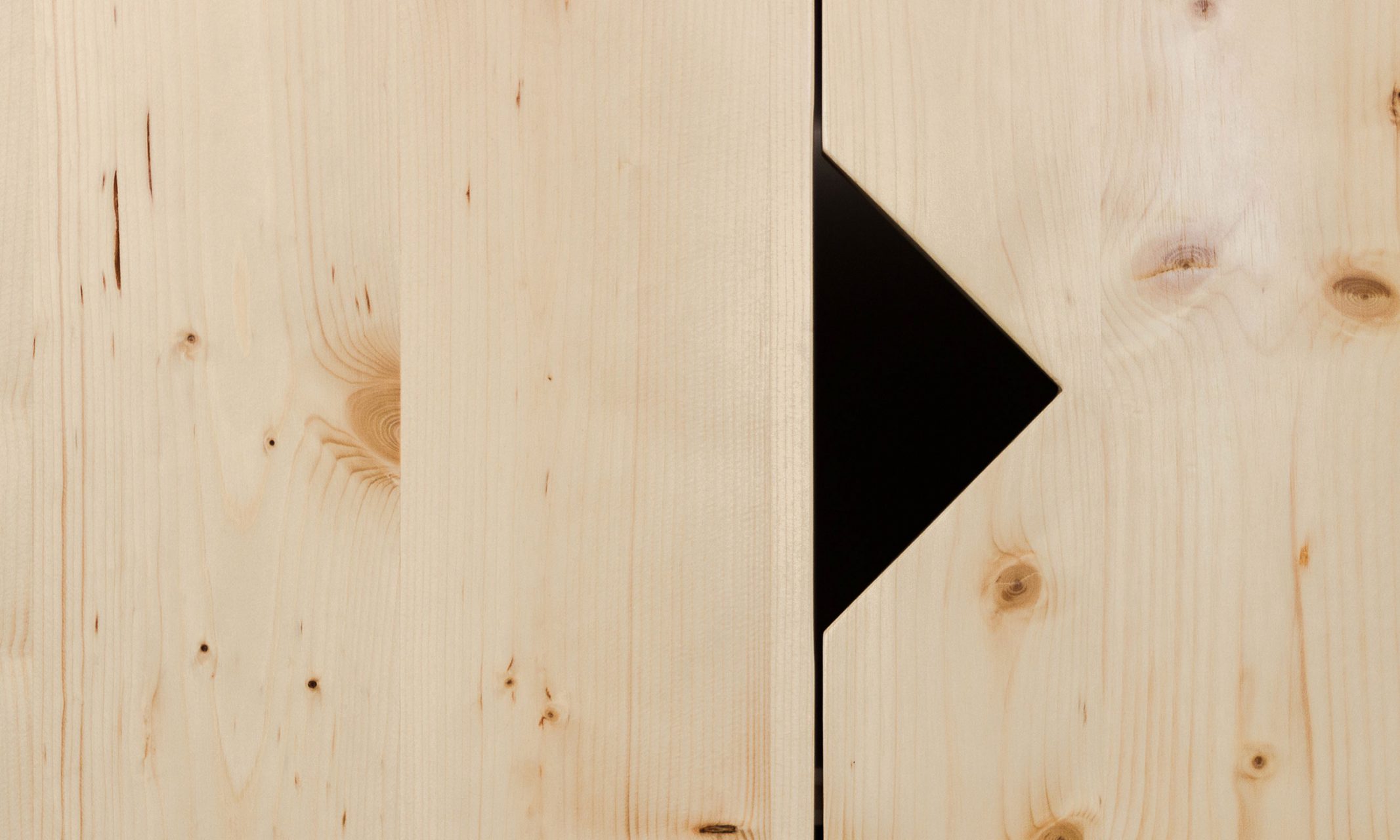 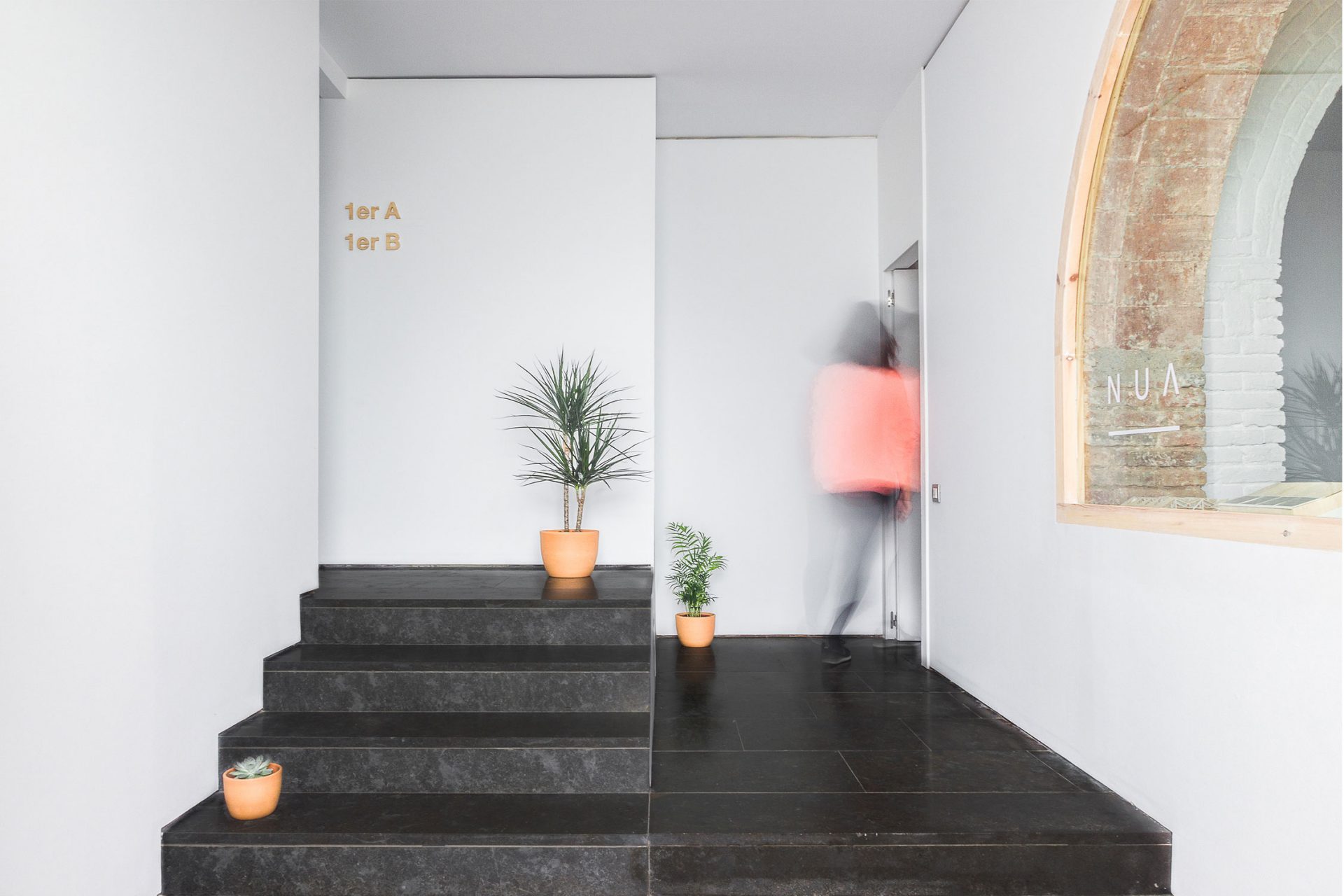 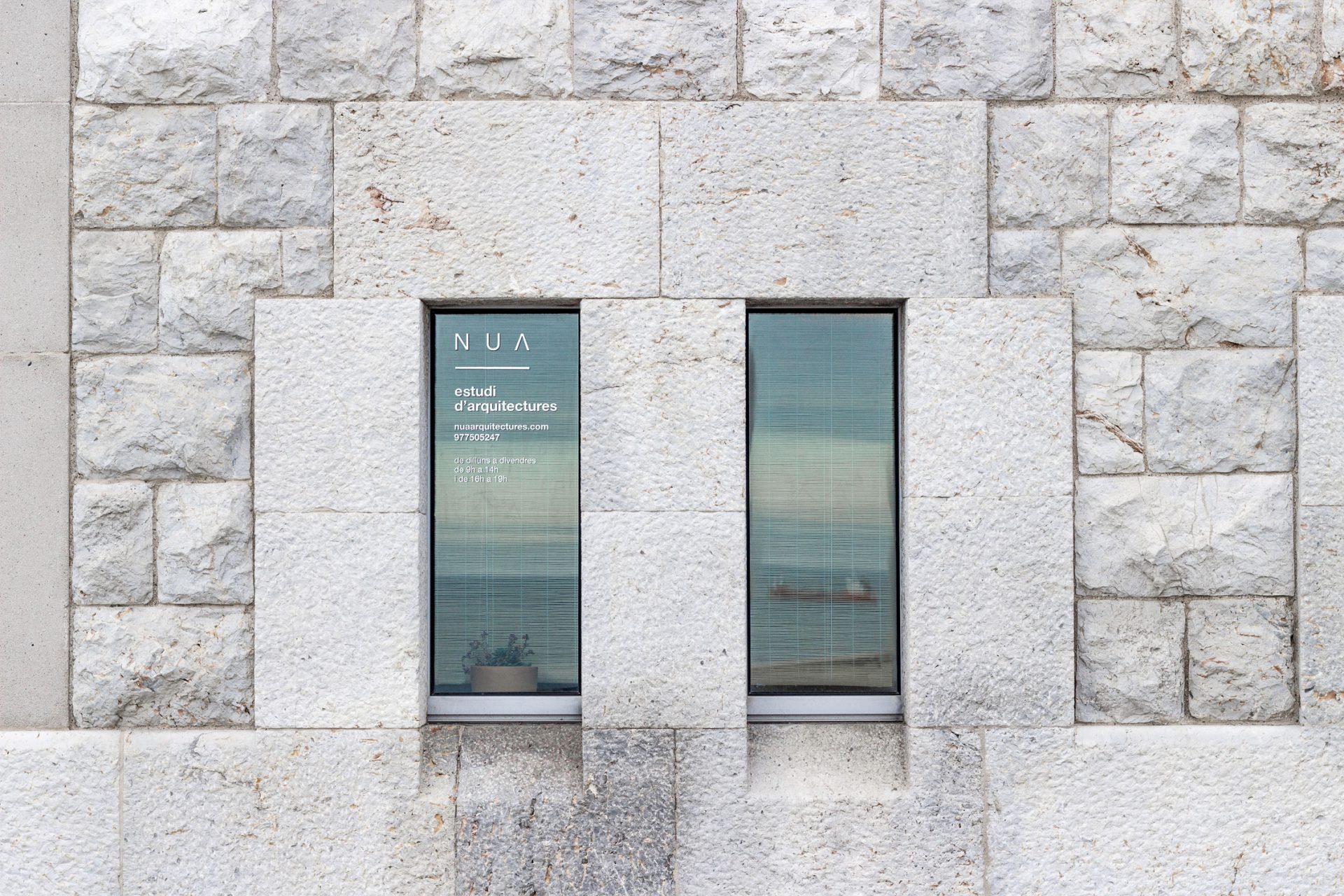 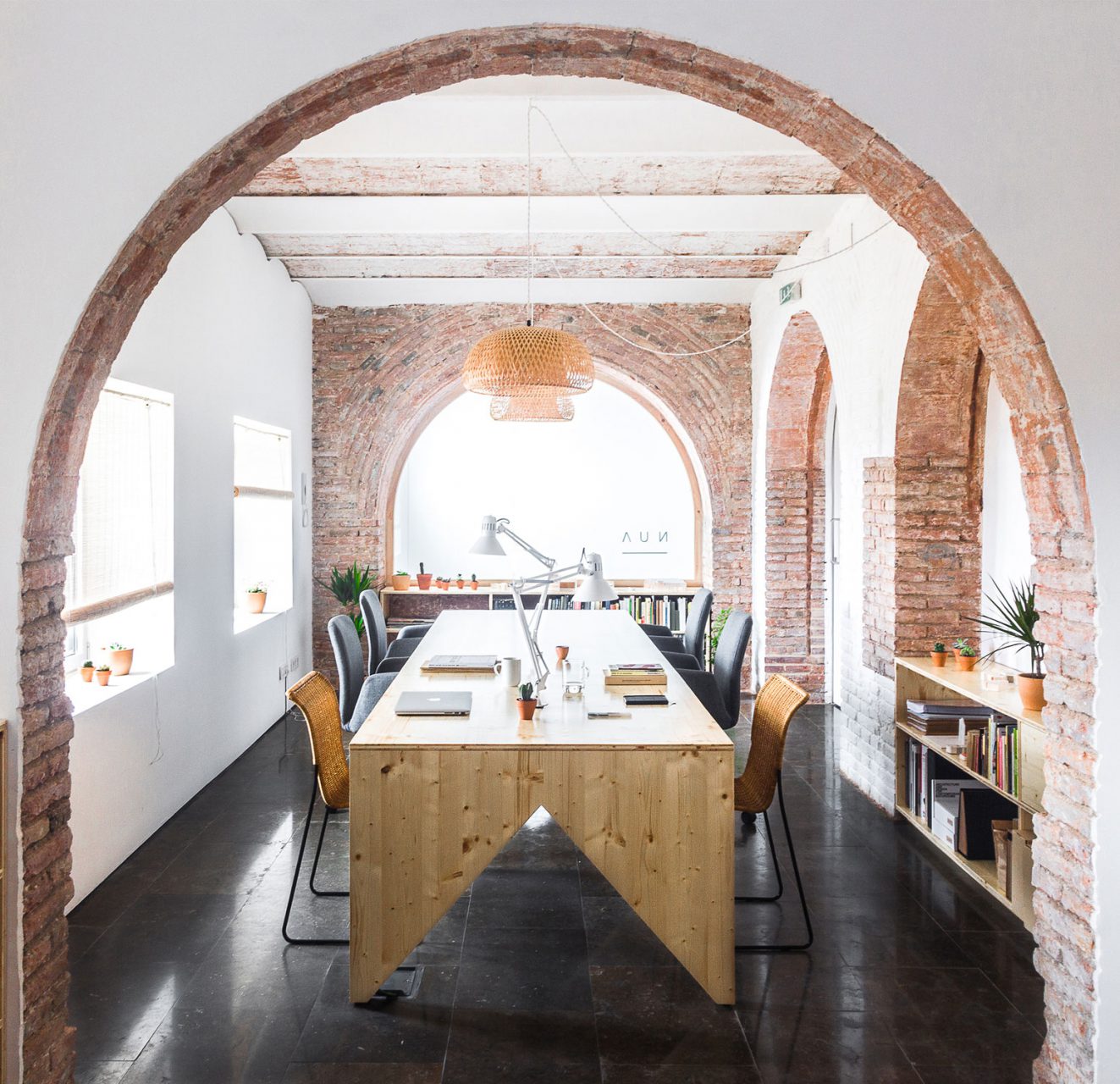 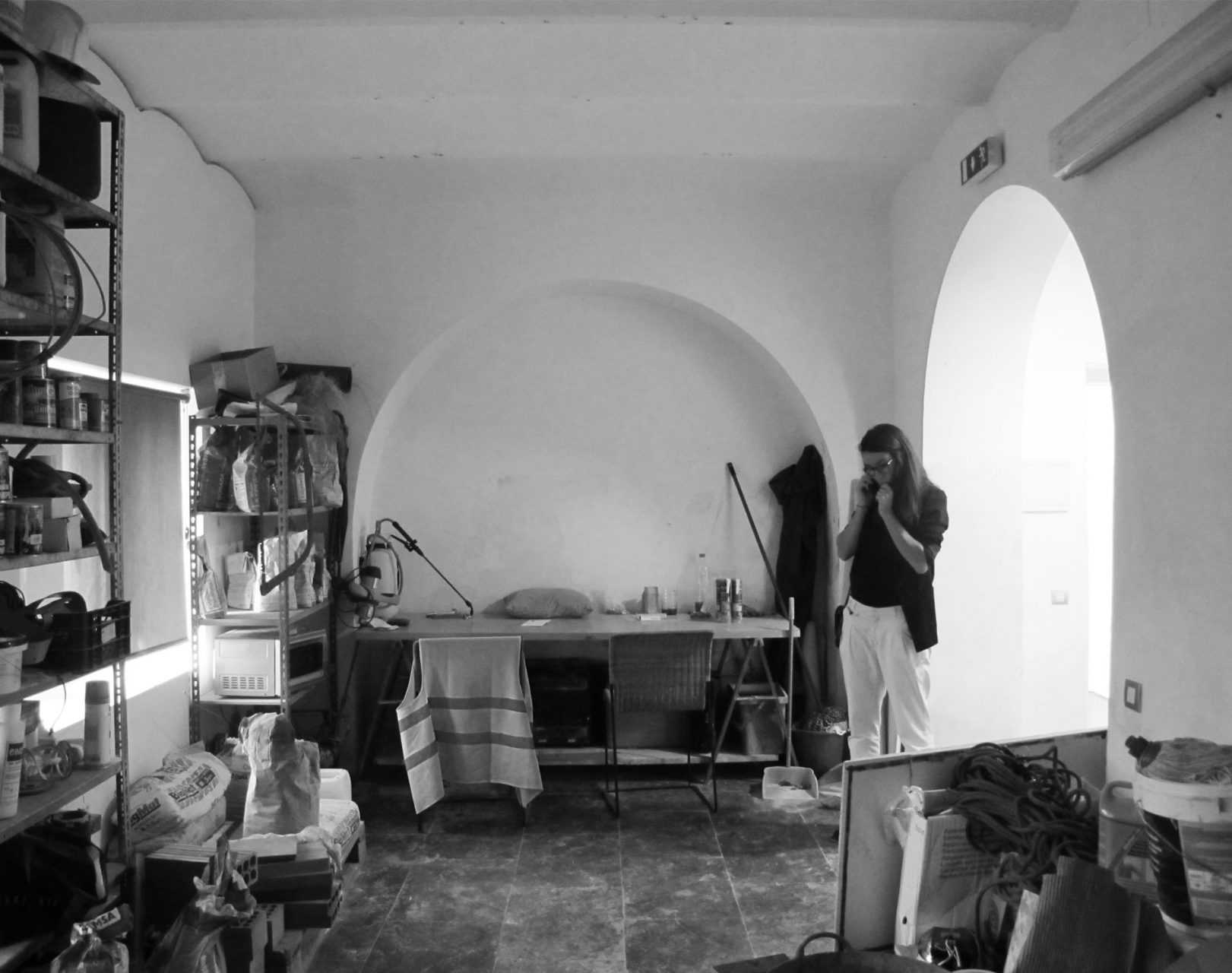 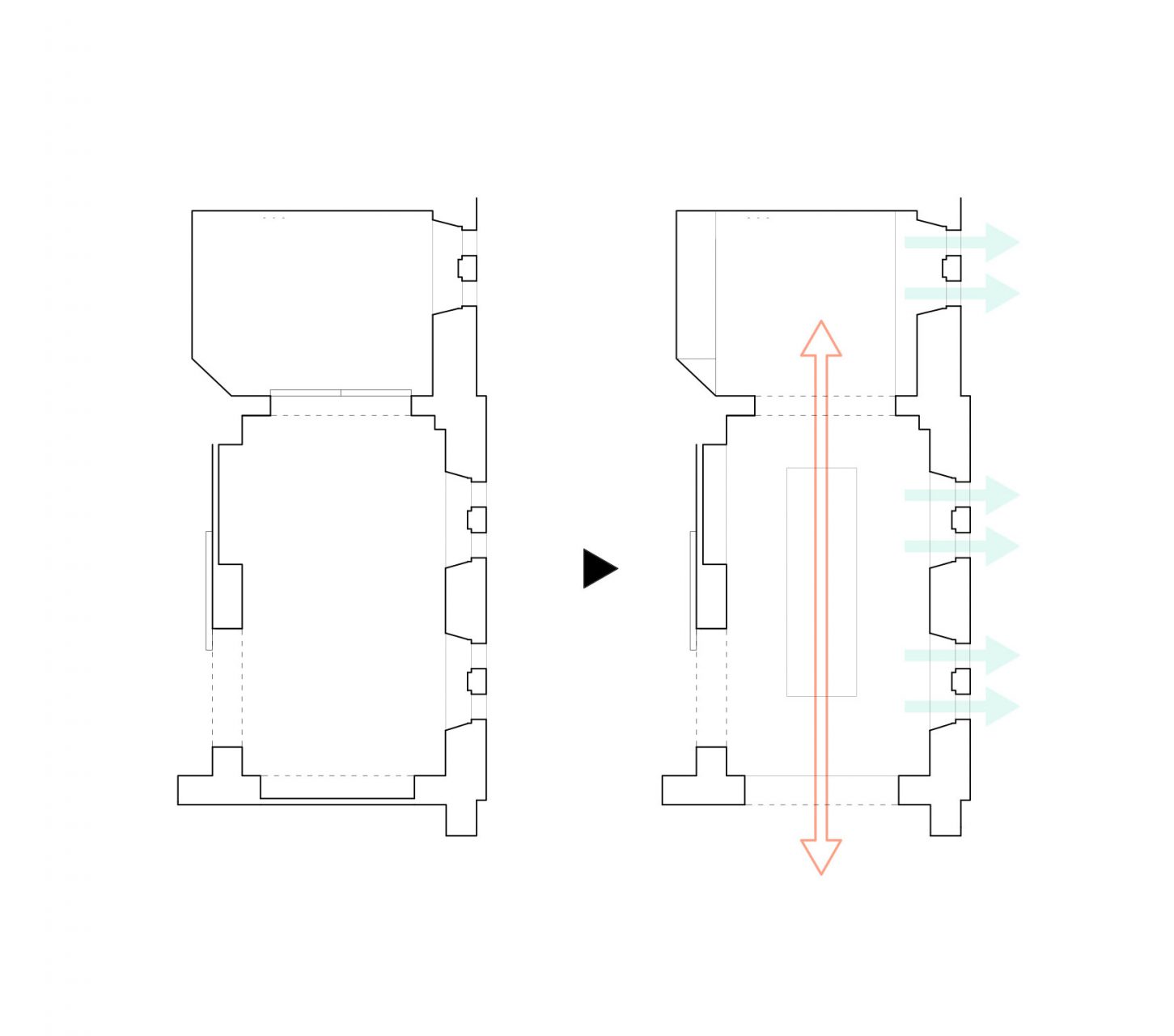 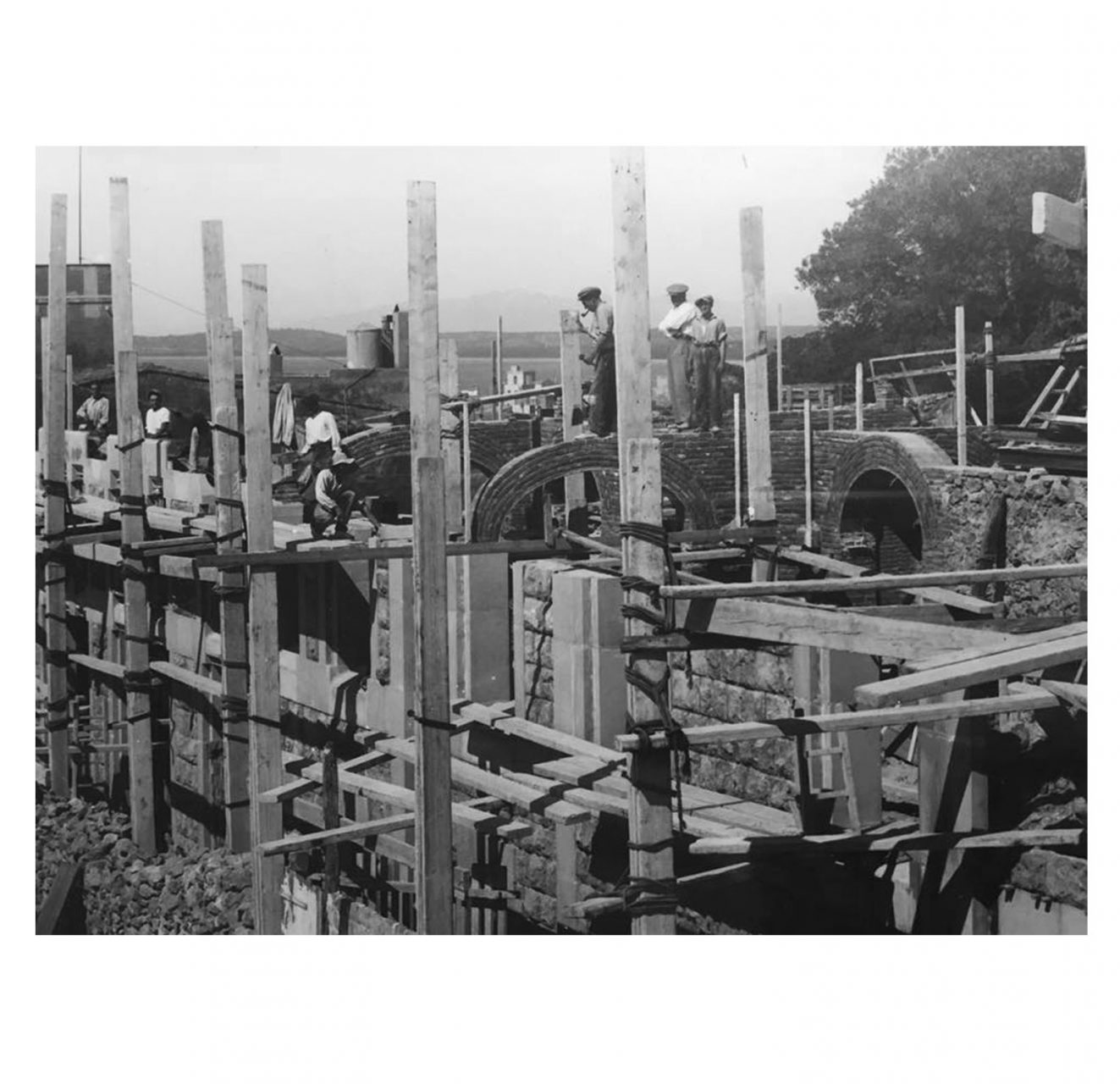 info
Undress, open and inhabit the space. Bring back the original spirit of the building encouraging new physical and visual connections.
Tarragona, strategically located on a hill, has a close relationship with the Mediterranean. This geographical duality makes it possible to find such privileged places such as this studio, one of the few workplaces of the city with a sea view.

The aim of the project is to bring back the space used as storage for a long time and turn it into a wide and bright workplace.

The intervention was structured in three actions.

Undress. We discovered the original structure of the building built in 1931, the house Antoni Rosell Fortuny, by the architect Francesc de Paula Morera Gatell. We rendered the brick wall in order to allow them to breathe and avoid deterioration caused by humidity.

Open. We maximized the relationship between indoors and outdoors, encouraging visual contact with the sea. We removed walls connecting visually the studio with the common hall and public space. The arched structure helped to organize the space.

Inhabit. We defined and personalized the studio using different pieces of furniture made out of pinewood which adapt to the space and the activities which are developed in it.